Netgear’s line of connected smart home cameras, called “Arlo,” currently only support HomeKit for the Arlo Baby camera. However, this could be changing in the near future as release notes posted by an Arlo community manager on the company forums suggest that support for HomeKit will be part of a soon-to-launch firmware update for the Arlo Pro camera.

There are a variety of wire-free and AC-powered Arlo devices, including the base Arlo camera, Arlo Pro, Arlo Pro 2, Arlo Go, Arlo Q, and Arlo Q Plus. According to the release notes in the forums, HomeKit would only be coming to the wire-free Arlo Pro camera. Recent release notes for the Arlo Pro 2 lack a mention of HomeKit support, but it’s unclear why the company would limit HomeKit to just the first generation of the Arlo Pro line. 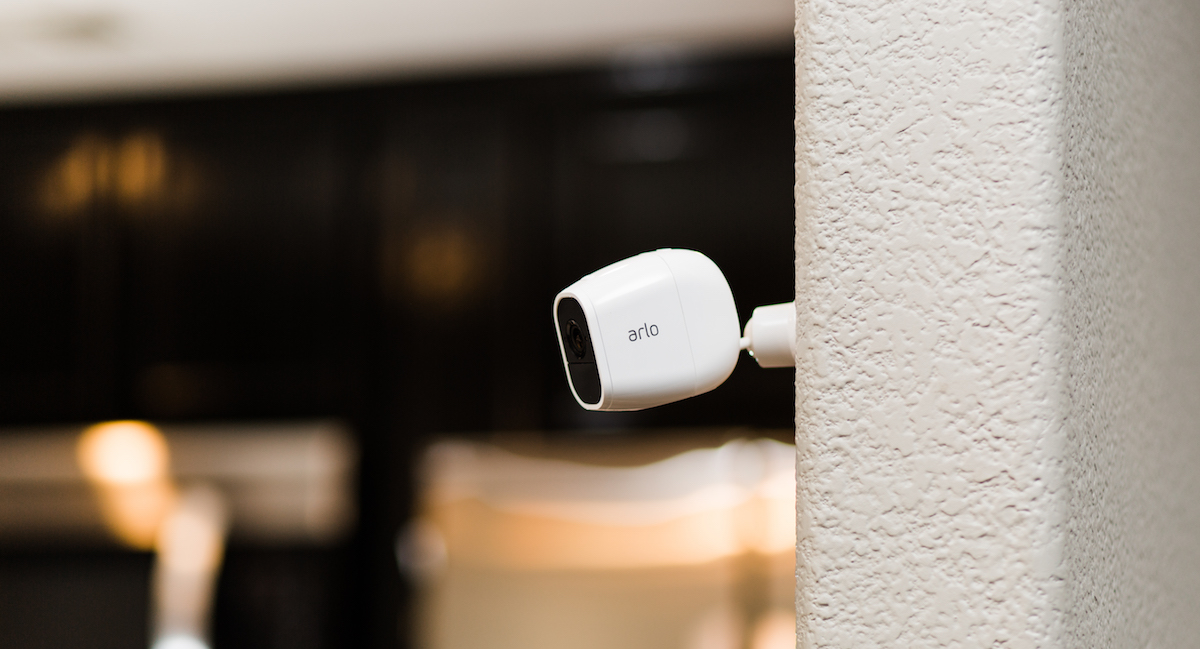 For the Arlo Pro, the update also includes a fix for high pixelation of images, support for new Wi-Fi codes, and more.

– Fix for high pixilation of images

Netgear introduced HomeKit into the Arlo Baby camera in February through an update to the Arlo iOS app. When smart home devices support HomeKit, users can then add them into Apple’s Home app, where it’s much easier to connect a variety of products into scenes for a home that can then be controlled with a tap of a button or through Siri.

Apple sells the Arlo Baby camera on Apple.com for $189.95, along with other HomeKit-compatible security cameras like the Logitech Circle 2 ($179.95) and D-Link Omna Cam ($149.95). Arlo Pro cameras are comparatively more expensive because they require a base station. Arlo Pro starts at $249.99 for one camera and a station, and the Arlo Pro 2 starts at $479.99 for two cameras and a station.