Google Duplex: The what, the ethics, the SEO

Perhaps you heard about Google Duplex? You know, the artificial assistant that called a hairdresser to make an appointment? Fascinating technology, but what is it exactly? And does it affect search or SEO? In this post, I’ll explain what Google Duplex is. And, I’ll raise some ethical issues I have with it. Finally, I will go into the consequences of Google Duplex for SEO.

What is Google Duplex?

Google Duplex is an experimental new technology that Google demoed at Google I/O, the company’s annual developer conference. This technology allows Google to mimic human conversation. Google is quick to say that at this point, it’s only trained for specific fields.

Free course! Learn what makes your site rank with our SEO for beginners training » 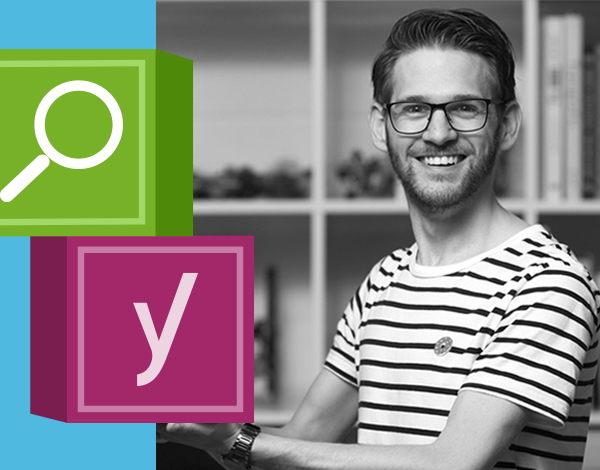 Google showed a video in which a robot makes an appointment for a hairdressers appointment by calling that hairdresser and having an actual conversation. If you haven’t seen a demo of it yet, check out this video first.

John Hennessy is the chairman of the board of Google’s parent company Alphabet. He is also quite a hero in the field of computer science. When he says something like that — even about his own company — it’s worth thinking about.

John Hennessy was pretty quick to point out that it passes in only one specific field: the task of booking appointments. “It doesn’t pass it in general terms, but it passes in that specific domain. And that’s really an indication of what’s coming.” Which gets us to ethics.

The ethics of AI that’s this good

When you have an Artificial Intelligence (AI) that can interact with people, as Google Duplex can, you need to think about ethics. Luckily, people have been thinking about precisely these kinds of ethics problems for a long time. The first set of rules you’ll run into when you search around ethics concerning AI are Isaac Asimov’s famous three laws of robotics, introduced in his 1942 (!) short story Runaround:

While this laid the groundwork for almost all of the science fiction around robots, most of that doesn’t necessarily immediately come into play now. But since then, people have started adding on the three laws of robotics. The most well-known “fourth law of robotics” was added by novelist Lyuben Dilov, in his book Icarus’s Way. This law is as follows:

A robot must establish its identity as a robot in all cases.

Now, go back to the video linked above. Nowhere does that assistant state it’s a bot. In fact, it has mannerisms that make it very human. I think that’s wrong and I think people were rightly calling Google out on that. Google has already stated that they will change that. I’m curious how exactly. Let’s say I am skeptical. Google does not always communicate their intentions clearly. I mean: Google says it discloses which results are ads in its search results and which results aren’t. However, most ‘non-tech’ people don’t know what exactly is an ad and what is an organic result.  We’ll have to wait and see, or maybe, hear.

In the wrong hands, this type of technology is incredibly scary. Did you know that it now takes less than 1 minute of recorded audio to reasonably accurately simulate somebody’s voice? Combine that with the inferior systems of security we currently have for phone conversations with, for instance, banks, and you have a potential disaster on your hands.

What will Google Duplex be used for?

The examples we’ve seen so far indicate that Google Duplex can be used to make straightforward phone calls – to plan meetings and make reservations. These examples fit the personal assistant purpose for which Google Assistant is promoted. But if an AI becomes this good at consumer interaction, of course, businesses will want to use it to receive phone calls as well. They could use it for helpdesks and other types of calls that we now task entire call centers with.

Future use of Google Duplex?

It is hard to say when Google Duplex will be used on a large scale. This might not happen next year or even the year after. But it’s definitely going faster than most people outside of the tech bubble realize. If Google Duplex can be trained to make a restaurant booking, it can also be trained to take your new credit card application. And, since it is an AI, it would be much faster and less error-prone than a human would be at performing your credit check.

Look at a Google Duplex-like system for receiving calls as a nice extension to the phone call conversion tracking system Google already has. Google could indeed take your credit card application. Or, without even all that much training, do the other side of the second example call in the video above and take the entire reservation system for a restaurant and automate it. The question then becomes: what if your digital assistant calls into the Duplex powered system on the other side? Will they use human-like conversation to get the job done? Will we end up with human speech as the ultimate computer to computer language? 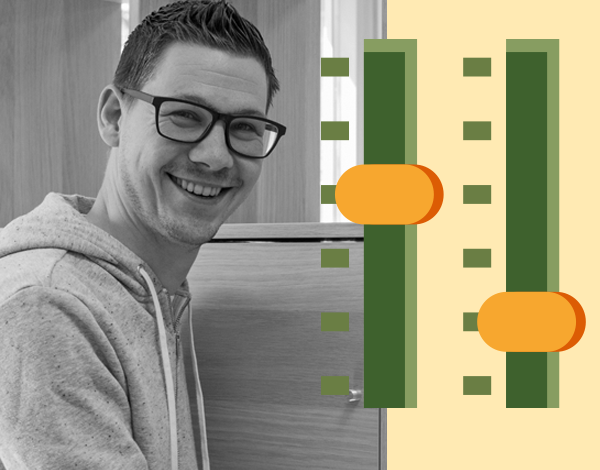 How does this impact search and SEO?

Google Duplex might not seem to have a direct impact on search, but consider this: if your Google Assistant can have conversations like this with your hairdresser and your restaurant of choice, will you have these conversations with him/her too? Suddenly you can talk to your phone and sound like you’re talking to your secretary, instead of sounding like the freak who talks to his phone or watch. Search becomes even more conversational and queries get more complicated.

When queries get more complicated, context becomes more important than ever. And now we’re back to what we’ve been writing about for quite a while here at Yoast: you need to write awesome content. I really can’t add much to what Marieke wrote in that post, so read it.

The other side of how this impacts SEO is more technical. For AIs to be efficient, it’s far easier to rely on structured data. If you use a standards-based system like Schema.org for things like reservations, all Google has to do is tie into that. Suddenly, it doesn’t have to retrain its system for a new booking engine; it can just detect that you use Schema.org for that, and poof, it just works.

So what’s next? Well, now we wait. We wait until we get to play with this. We’ll have to figure out how good this truly is before we can do anything else.

The post Google Duplex: The what, the ethics, the SEO appeared first on Yoast.