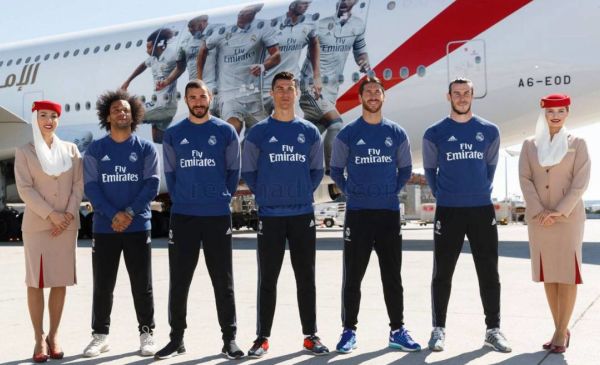 In the nineteenth century Charles Darwin was struck by a number of oddities in the natural world that contradicted his theory of evolution. The peacock, for example, with its huge cumbersome tail baffled him to the extent he wrote to Asa Gray on April 3rd 1860:

“The sight of a feather in a peacock’s tail, whenever I gaze at it, makes me sick”.

The peacock troubled Darwin because his theory suggested it should have evolved a shorter tail that made fleeing from predators easier.

The peacock wasn’t the only troublesome example. The male bowerbird spends thousands of hours building extravagant nests. Again, a seeming contradiction to survival of the fittest. Surely, birds that spent less time nest-building would have a better chance of finding the food necessary to survive?

Darwin’s conundrum was answered in 1975 by Amotz Zahavi, a biologist at Tel Aviv University, who developed the theory of costly signaling. According to Zahavi costly signals are harder to fake and are therefore, more believable.

The ability to survive despite a cumbersome tail or hours spent nest-building conveys genuine genetic fitness to potential mates. Less fit specimens don’t have the time available to build a palatial nest or the agility to avoid predators when handicapped with a long tail.

A similar effect occurs in advertising. John Kay, an economist at Oxford University, suggests that advertising works not because of the explicit messages, but because it’s a costly signal. Advertising known to be expensive signals the volume of the resources available to the advertiser. As Kay says in his landmark paper:

“The advertiser has either persuaded lots or people to buy his product already, a good sign, or has persuaded someone to lend him lots of money to finance the campaign.”

Just as in the natural world, advertising works, not despite its perception of costliness, but because of it.

Kay further states that since advertising tends to recoup its costs in the long term only a company with substantial commitment to their brand would invest significant sums of money in advertising. A poor-quality brand can advertise to generate trial but no amount of spend can deliver repeat purchase to disgruntled customers.

In his words, advertising, therefore, acts as a screening mechanism that:

“convincingly signals the quality of a product by displaying the producer’s sincere faith in his own output, reflected by the money spent promoting it.”

This theory neatly explains why famous sponsorships are effective. They demonstrate a costly and, therefore, honest belief in the strength of the advertised product.

Of course, this theory relies on an awareness of the price of sponsorships. Is this the case? A study I conducted along with Jenny Riddell suggests that consumers are well aware how costly sports sponsorship can be. We surveyed 333 nationally representative consumers about the cost of the Real Madrid shirt sponsorship. Of those who gave a figure, 89% thought it cost more than £30 million per year, the rough cost.

How Can Brands Capitalize On These Findings?

Brands must recognize that much of advertising’s impact comes from implicit communication. There is a role, even in the era of procurement, for bold brand statements. The occasional extravagance displays a confidence that mere ad claims cannot emulate.

You can find more ideas like this in my new book The Choice Factory: 25 Behavioral Biases That Influence What We Buy

Meet me in New York City on June 4th for an in-depth discussion on how to apply behavioral science to advertising.

The Blake Project Can Help: Differentiate Your Brand In The Brand Positioning Workshop