Starbucks employees all over the country are set to examine unconscious bias in training classes later this month, but the incident that led to the company’s decision to conduct the training has sparked discussions among many more employers. 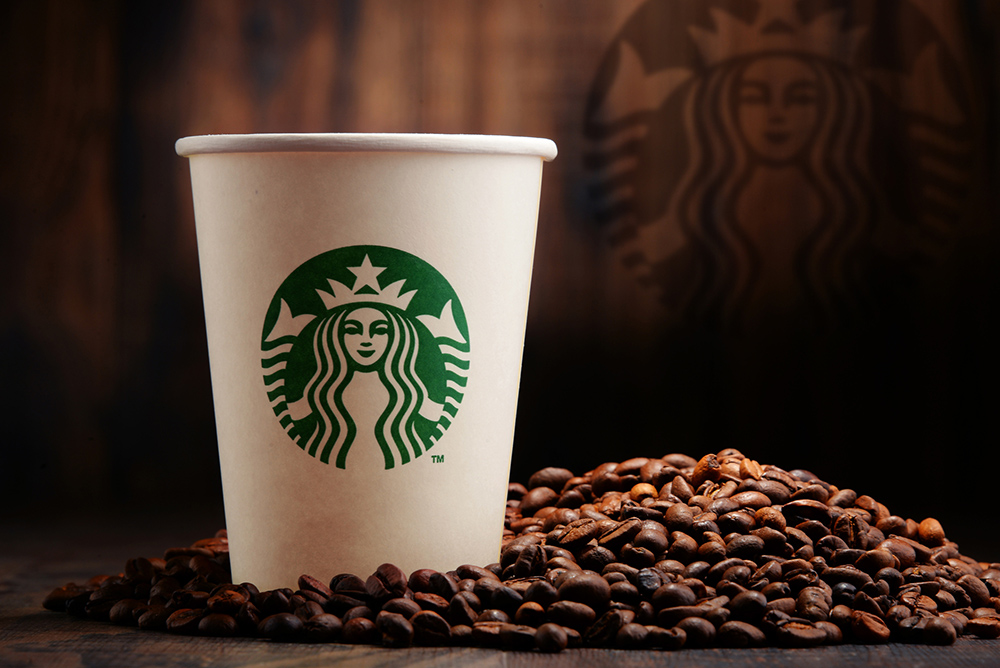 Video from April showing two black men in handcuffs being escorted from a Philadelphia Starbucks coffee shop raises key questions: Would two white men have received the same treatment? Was the store manager’s bias—possibly an unconscious bias—the trigger for her decision to call police when the two men were just waiting to meet someone in the store?

The incident spurred the huge chain to take a drastic step—close more than 8,000 company-owned stores for the afternoon of May 29 while employees take training designed to help them overcome their own biases. Such a training program represents a good first step but isn’t the only tool employers have at their disposal when tackling the harm unconscious bias can produce, according to Brad Federman, chief operating officer for HR consultancy F&H Solutions Group.

A key point for employers to understand, Federman says, is that training won’t be effective if it’s viewed as “one and done.” Employers can’t put employees through an afternoon of training and then check the problem off their list because biases—and everyone has them—will continue to cause harm.

“We walk through life experiencing an outrageous amount of data,” Federman says. He cites author Daniel Coyle when explaining that the conscious mind can manage maybe 40 pieces of data a second, but the unconscious mind may be processing 11 million pieces of data per second. “We’d go crazy if we didn’t find a way to manage” all that data, he says, “so we go through life using shortcuts” called heuristics or decision triggers. Those triggers allow people to make quick decisions. Often those shortcuts work, but many times they don’t, and that’s where harmful unconscious, or implicit, bias comes in.

People need to realize fighting unconscious bias takes work. It’s an ongoing process, not an event, Federman says. Training to overcome bias should create an experience that causes people to “feel something” and gives them a foundation they can build on.

To be effective, Federman says, training should help people understand what biases they may hold. “Create a roadmap for people on how to overcome bias,” he says, which involves helping them understand that implicit bias is bias they’re not aware of and the only way to overcome it is to have support and feedback from others. He advises employers to avoid training that creates an impression that people are bad because they have biases. Instead employees at all levels need to know that the organization and their colleagues will support them as long as they’re willing to work to overcome their biases.

Often, “the first reaction is to pounce,” Federman says. “We have to build a culture of support, not a culture of attack.” Training should be about helping everyone grow and see their biases. To be successful, he says, training needs to go from top to bottom. “Start at the top and cascade down,” he says. “That’s real commitment.”

A key to making training effective is to help people analyze how they make decisions and how they may be unaware of the decisions they make. Federman cites the example of an organization that has a team leader with a law degree. He has roughly 10 people who report to him, three of whom have law degrees.

The leader communicates and interacts more with the people who have law degrees than with the others on the team, Federman says. So although those three feel supported, the other seven feel at a disadvantage in their efforts to advance in the organization. The leader’s “microaffirmation” of the people like him has led to an inclusion problem.

Training isn’t the only way to address the problems unconscious bias creates. For example, one important hiring tool is blind selection technology that keeps employers from learning about race, ethnicity, and other characteristic of job applicants in the earliest stages of selection. Too often names on resumes give away ethnicity, and university names indicate socioeconomic status.

Federman says some companies have found success by conducting part of the interview process in writing, rather than face to face where race may be apparent. Another effective technique is to give job candidates work assignments as a way to evaluate them, rather than relying just on an interview. Employers then choose who to interview based on what they get back.

Federman says many employers using those techniques have found they interview more minorities and people from colleges they never recruited from. Without that kind of blind selection process, they never would have seen them.

Besides employing blind selection, Federman says employers can provide coaches to help their people see themselves more clearly. Getting out in the community is another way to promote awareness of biases and accomplish inclusion.

Federman also advises employers to “hold certain processes sacred” so that they can recognize when they have incomplete information or are being rushed to decide. “That’s typically when bias comes into play.”

Selecting in, rather than screening out also can help, Federman says. When people approach hiring decisions with an attitude of screening candidates out, they’re usually using bias, he says, but cultivating an attitude of “who should we keep from this pile” is a “healthier” approach.