Logitech today announced the launch of a new accessory for the wired and wire-free versions of its Logitech Circle 2 camera, the Magnetic Mount.

With the Magnetic Mount, which attaches right to the bottom of a Logitech Circle 2 camera, you can stick the Logitech Circle 2 on any magnetic surface, like a refrigerator, a metal door frame, a light fixture, a rain gutter, or any other compatible metal. 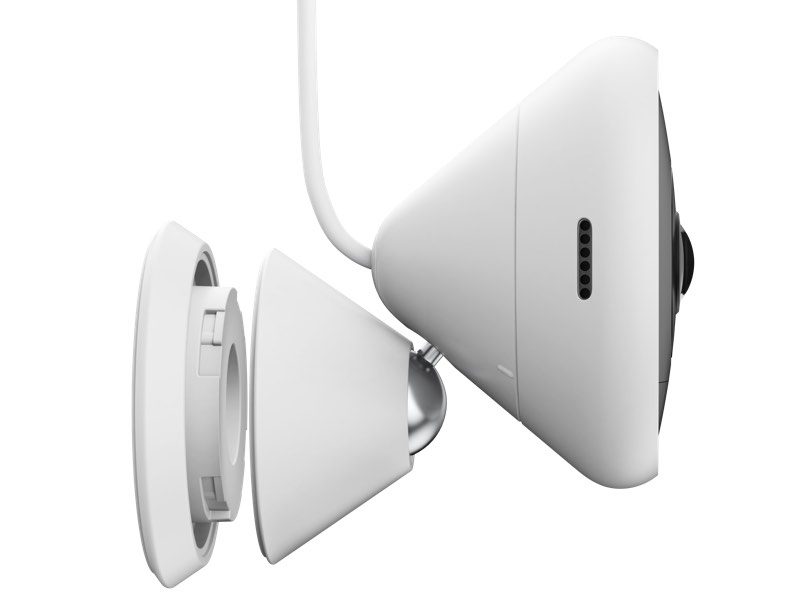 We were able to test the Magnetic Mount ahead of its launch, and Logitech has made sure to equip it with a strong magnet that offers a solid attachment to any flat surface. We mounted the camera on a variety of magnetic surfaces, including a refrigerator and the metal frame of a mirror, and were pleased with the sturdy connection.

The Magnetic Mount increases the number of places and ways you can position a Logitech Circle 2 camera, allowing it to get into some areas where it previously would have been tough to mount. 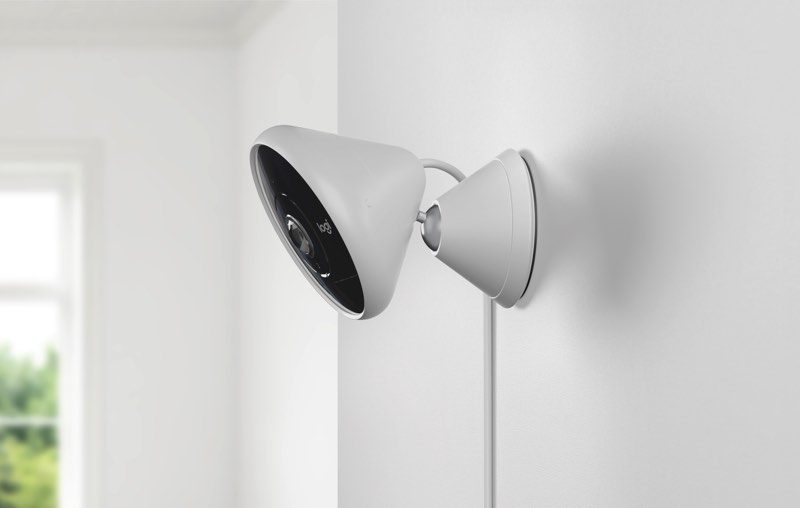 You can use this with a wired or a wireless camera, but it’s going to work best with the wire-free options just because there’s no need for a plug and there’s no cord that gets in the way. 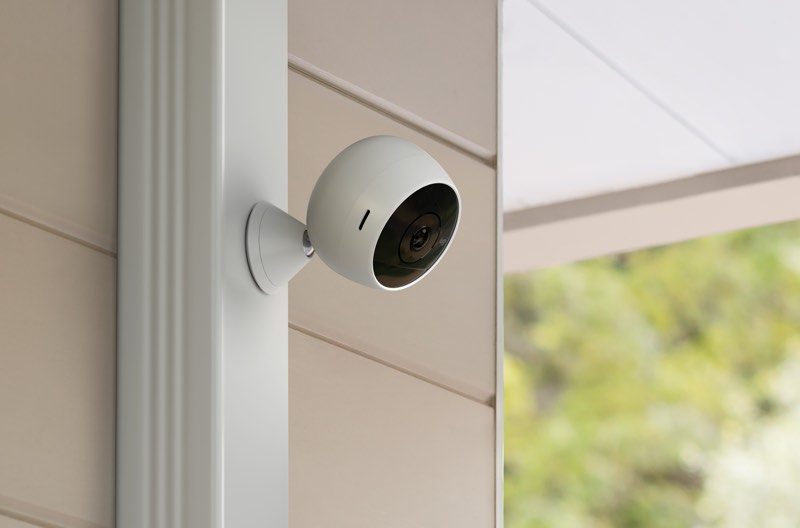 Logitech’s Magnetic Mount joins several other mounting options for the Logitech 2 cameras including the Window Mount and the Plug Mount.