Should You Offer a Signing Bonus?

Whether you call it a hiring bonus, a signing bonus, or a sign-on bonus, the idea is the same: It’s a bonus offered to a job applicant to entice him or her to accept the position. It could be a flat dollar amount, or it may be a percent of the new salary, typically anywhere from 5%­­–25%. 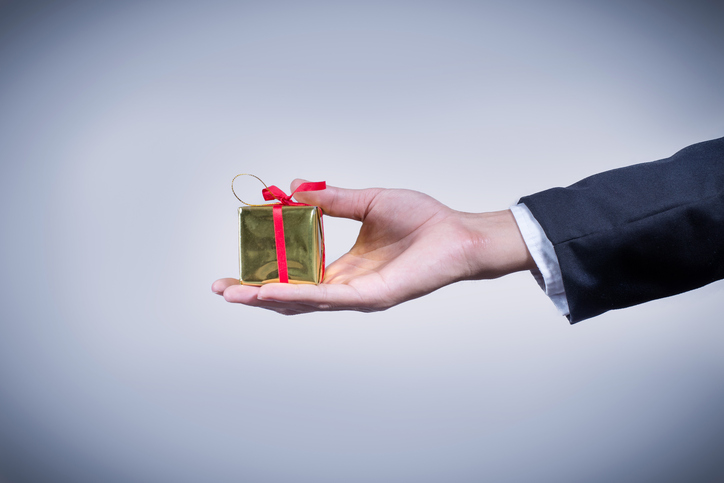 This type of bonus can be paid upon hiring (as the name implies) or in installments, or it could, instead, be paid upon completion of x months or years—which acts as an incentive to stay on the job. When paid at hiring, a signing bonus may come with terms that require payback if the new employee leaves before a specified amount of time has passed.

Should You Offer a Signing Bonus? Here are the Benefits

Here are some of the benefits to offering a signing bonus:

Should You Offer a Signing Bonus? Here are the Drawbacks

There are also plenty of downsides to signing bonuses. Here are a few to consider:

What has your experience been with offering signing bonuses? Did it enable you to fill a tough position? Or did you fear it was offered unnecessarily?

The post Should You Offer a Signing Bonus? appeared first on HR Daily Advisor.