The Ra-Ra-Reckoning of Entertainment‘s Biggest Cheerleaders: Is It Sexist or Just Part of the Job?

“He looked at me and said ‘I hope you get raped!’ That’s the kind of stuff we’d have yelled at us. Even from our fans, once they get drunk, they yell things, and you’re like, ‘Really?’ It’s part of the job. It comes with it. You’re supposed to take it.” —Longtime Dallas Cowboys Cheerleader 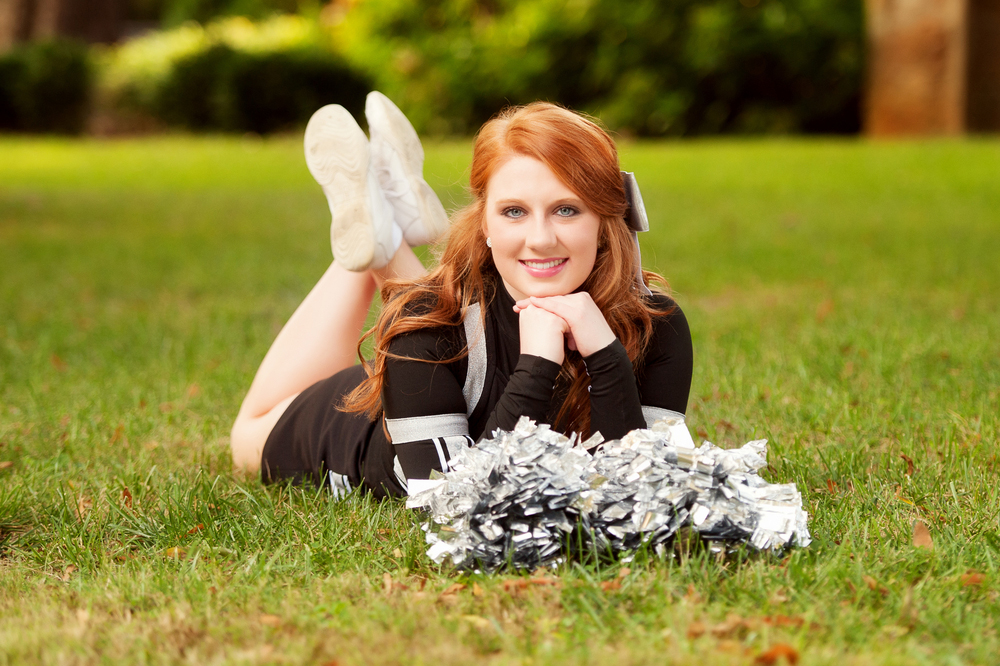 As the #MeToo and #TimesUp movements have taken social media and the entertainment industry by storm, one particular subset of entertainers have been notably left out of the conversation … professional cheerleaders.

Over the last month, professional cheerleaders, particularly those in the NFL, have gained some exposure after reports that two former NFL cheerleaders, former New Orleans Saints cheerleader Bailey Davis and former Miami Dolphins cheerleader Kristan Ware filed through their lawyers. The complaints against the NFL asserted claims of gender discrimination. The new sex discrimination claims are just one in a litany of claims NFL cheerleaders have brought over the years, including a fight for fair pay and against sexual harassment.

Many NFL cheer squad members report having to endure an asinine level of sexist oversight, including blocking NFL players from their social media accounts (even the ones not on their teams) and leaving a restaurant if a player shows up. All of this in an effort to “protect” cheer squad members from harassment. According to the complaint, these rules extend only to the female cheerleaders while male football players are held to a different, and less stringent, standard of personal conduct. The cheerleaders complain that these rules are applied solely based on their sex, and thus, in violation of Title VII.

Allegedly, these women are instructed on everything from what clothes to wear when they are not at work (never wear sweatpants in public); how to wash their intimate areas (never use deodorant or chemically enhanced product.); how to wear their hair (naturally curly hair should never be worn wet or “crunchy”); enduring regular weigh-ins to maintain their “ideal body weight” (cheerleaders must stay within three pounds of their ideal body weight); and even mandating what type of feminine products cheerleaders must wear.

So, is it sex discrimination or just a condition of their job? Davis, who was terminated for posting a picture of herself in lingerie on her personal, private Instagram account, believes it is sex discrimination. The complaint asserts that while the cheerleaders adhere to these outrageous guidelines, the players are permitted to post photos of themselves shirtless. Ware, who claims she was harassed after she posted a photo on her private social media of herself getting baptized, asserts that she was disciplined and constructively discharged for her post, while players are permitted to make on-field expressions in support of their religious beliefs.

Davis and Ware have agreed to drop their sex discrimination claims in exchange for a four-hour meeting with NFL Commissioner Roger Goodell. The women hope that the meeting will lead to better treatment for NFL cheer squads.

The post The Ra-Ra-Reckoning of Entertainment‘s Biggest Cheerleaders: Is It Sexist or Just Part of the Job? appeared first on HR Daily Advisor.