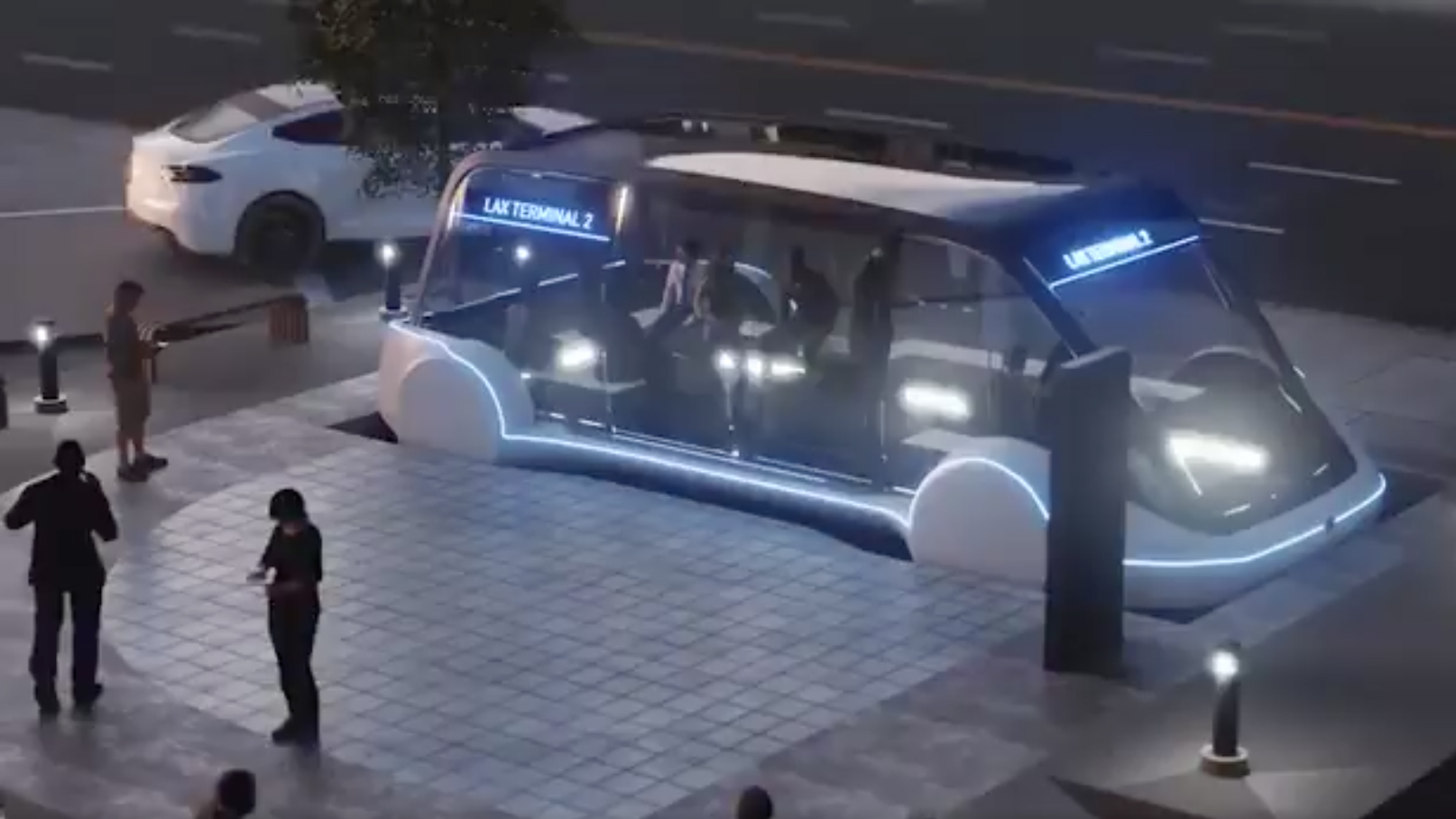 Just because it won’t be travelling at mind-bending speeds doesn’t mean it won’t be quick. Musk is currently promising speeds of 150 mph, and says that rides on this futuristic looking mode of transport will cost just a single dollar.

In line with previous thinking, Loop will operate electronically, using transport shuttles to shoot between terminals approximately the size of a bus terminal. These shuttles will be able to carry cars, but Musk has said that pedestrians and cyclists will take priority.

A fairer form of travel?

The revelations about Loop came in two different guises, using Musk’s tried-and-tested Twitter presence and in an official Boring Company (the company that drill the holes. Boring. Hehe) Information Session. If you want to watch the whole video you can check it out below.

In his additional tweets, Musk confirmed that Loop will be created in partnership with LA Metro, and shared a concept video for what Loop would look like.

What’s interesting is that in his tweets, Musk says that the reason for prioritizing passengers (and presumably the reason for the low fare) is “courtesy and fairness”, saying: “If someone can’t afford a car, they should go first.”

Of course, if a non-car method of transportation works out to be cheaper, easier, and quicker than using a car, it will reduce traffic by proxy. There’s no set date for when Loop will be opening to the public, but given that Musk recently tweeted that the first tunnel is nearing completion, we doubt it’s too far away.