A few days after Norwegian news site Dagens Næringsliv accused subscription music service Tidal of being months behind on royalty payments, as well as falsifying and inflating streaming numbers, Music Business Worldwide now reports that Tidal has learned of a “potential data breach” on its platform. 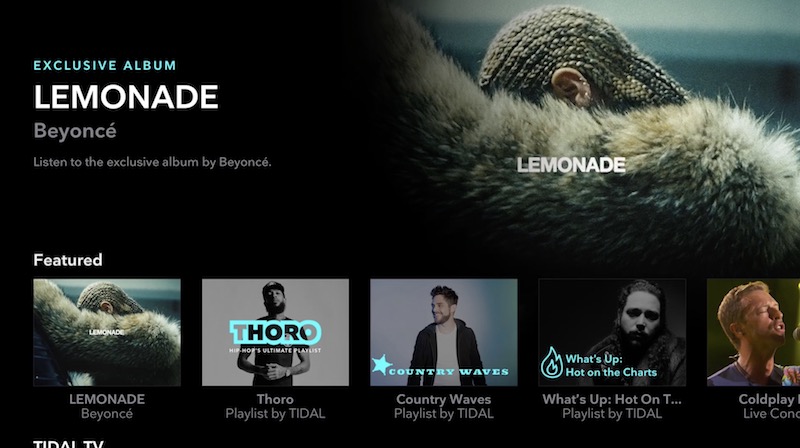 Tidal CEO Richard Sanders said in a statement that when the company learned of the potential data breach it “immediately” began trying to uncover the source, while also reporting it to authorities and taking “proactive” steps to strengthen the service’s security. Tidal’s measures in the wake of the discovery also include hiring an “independent, third party cyber-security firm” to find out what happened.


“Additionally, we have engaged an independent, third party cyber-security firm to conduct a review of what happened and help us further protect the security and integrity of our data. We are proud of the hard work, devotion to our artist driven mission, and tremendous accomplishments of our over one hundred employees in Norway and fifty more in the United States.

Since so little is known about the potential data breach, it’s unclear how widespread it might have been and what aspects of Tidal users’ data could have been compromised. Sanders mentioned that the company looks forward to sharing the results of the security firm’s discoveries with its employees and partners “once completed.”

Dagens Næringsliv‘s report earlier this week called out Tidal for being months behind on its royalty payments to record labels, after it previously said in December that the streaming company was facing money problems and would run out of working capital within six months. Additionally, the site investigated Tidal and claimed the company has been inflating streaming numbers, particularly those related to Kanye West’s The Life of Pablo album and Beyonce’s Lemonade album.

“We reject and deny the claims that have been made by Dagens Næringsliv. Although we do not typically comment on stories we believe to be false, we feel it is important to make sure that our artists, employees, and subscribers know that we are not taking the security and integrity of our data lightly, and we will not back down from our commitment to them.”

Tidal is one of the streaming music rivals to Apple Music, offering both a $9.99/month standard sound quality tier and a $19.99/month High Fidelity tier. At one point rumors swirled around Apple’s potential acquisition of Tidal, but the Cupertino company eventually ended those rumors and in early 2017 Sprint bought a 33 percent stake in Jay Z’s streaming music service.