Company Culture: Who Is Responsible for It?

Negative news stories about Nike’s negative corporate culture have been plaguing the sporting goods company recently. This includes allegations of widespread sexism and suggests a culture that needs repair and a brand that requires damage control. 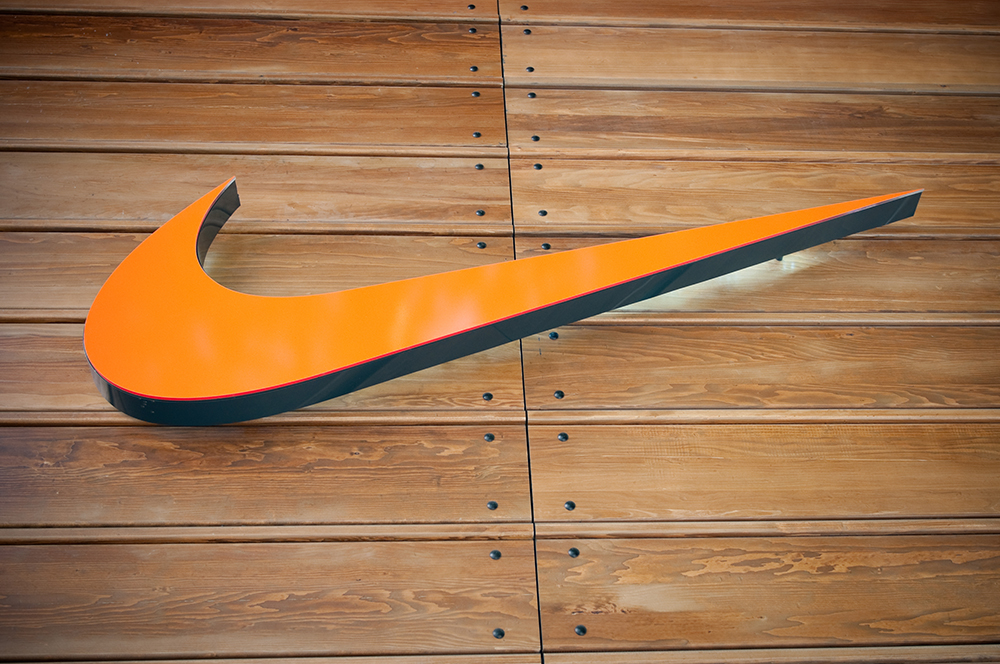 The situation at the athletic shoe and apparel giant should serve as a wake-up call regarding workplace behavior – specifically, how individual incidents can add up to a toxic environment.

But the Nike story also raises questions about who is responsible for company culture.

The New York Times reports how a group of women at Nike became fed up with a culture of inappropriate behavior and unequal treatment and, after complaining to human resources with no result, decided to take matters into their own hands.

They quietly surveyed other women in the company, in order to find out whether sexual harassment and gender discrimination were widespread.

The anonymous survey, which took the form of a packet of completed questionnaires, was then submitted to the CEO, according to the Times. Findings resulted in six top male executives leaving the company.

But the story doesn’t end there. The Wall Street Journal reports that Nike CEO Mark Parker held a meeting with the entire staff, at which he apologized for allowing a corporate culture that excluded some staff and failed to take seriously complaints about workplace issues.

Two women were also recently promoted to senior leadership positions, one to chief of diversity and inclusion, according to the Journal.

As Nike moves forward, it’s worth looking more closely at the issue of company culture, including why the problems weren’t addressed sooner.

The Times article about Nike generated hundreds of reader comments, including a number that address the responsibility of human resources. One reader had this to say:

“Human resources or the personnel division is not your friend.
Reporting corporate misdeeds to HR is a short cut to not just ruining your chances for advancement, but your life.
HR exists to protect management. Their ‘work’ in providing confidentiality, impartiality, and enforcement of what few written guidelines against harassment, discrimination, or even physical assault, and even the law, is to discredit the victims and to protect the abusers.”

There is no question that HR plays an important role when it comes to culture.

However, the talent acquisition function also has an impact. The employees an organization hires have the ability to favorably influence – or infect – company culture.

The post Company Culture: Who Is Responsible for It? appeared first on HR Daily Advisor.

How to Convert Microsoft Office Files to Google Files

Oct 31, 2021
In this article, we will share a detailed guide on how to convert an Office file to Google File via Google Drive. The process is going to be very…

How to Disable the Smart Compose Feature in Gmail

How to Create a Restore Point in Windows 11

How to Use Spotify Connect on Android Device

Nov 2, 2021
Facebook is adding to its library of certificate programs with the launch of the six-course marketing analytics professional certification.