HR, Recruitment, and Blockchains: Oh My 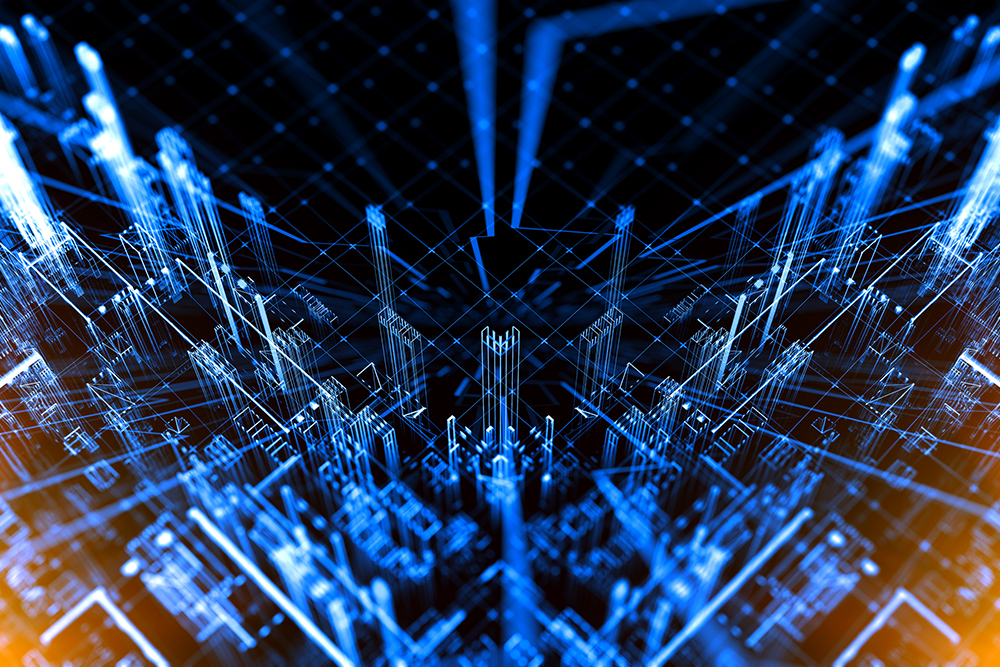 “Blockchain’s implications for the finance industry are well-known, but the potential to use the technology in the world of work is huge and it will soon transform HR and recruitment,” says David Brown, President of Hays US.

Hays spoke to several HR experts about how they expect blockchain to impact HR and recruitment, in preparation for its latest Hays Journal:

This could prove to be the most revolutionary area, believes Gareth Brown, Senior Manager in Deloitte’s human capital consulting business. “The ability to switch on and off a contract with any individual employer, and to be able to define upfront the terms you’re working with, might be quite appealing to people but also to employers, because they’re not having to bring them into payroll systems and go through protracted procurement processes,” he adds.

“That whole process and data requires many different parties to interact, and this all carries on until eventually you exit, when there might be a handover and the whole process has to renew. Blockchain could radically simplify the experience that HR functions have today.”

But, any move in this direction would need to be highly secure and tested before organizations are prepared to use it for this purpose, believes Carter. “In Hays’ case, we would have to be 100% satisfied in the stability and security of any system before we implemented it – we’re dealing with people’s livelihoods and identities,” she says. “At the moment it’s a case of closely watching it as the technology evolves, understanding what technology is being delivered, how trust is being built and looking at how that could potentially impact our world.” 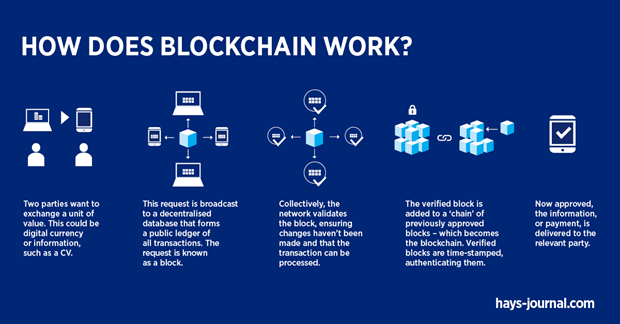 This issue is explored further in the latest Hays Journal.