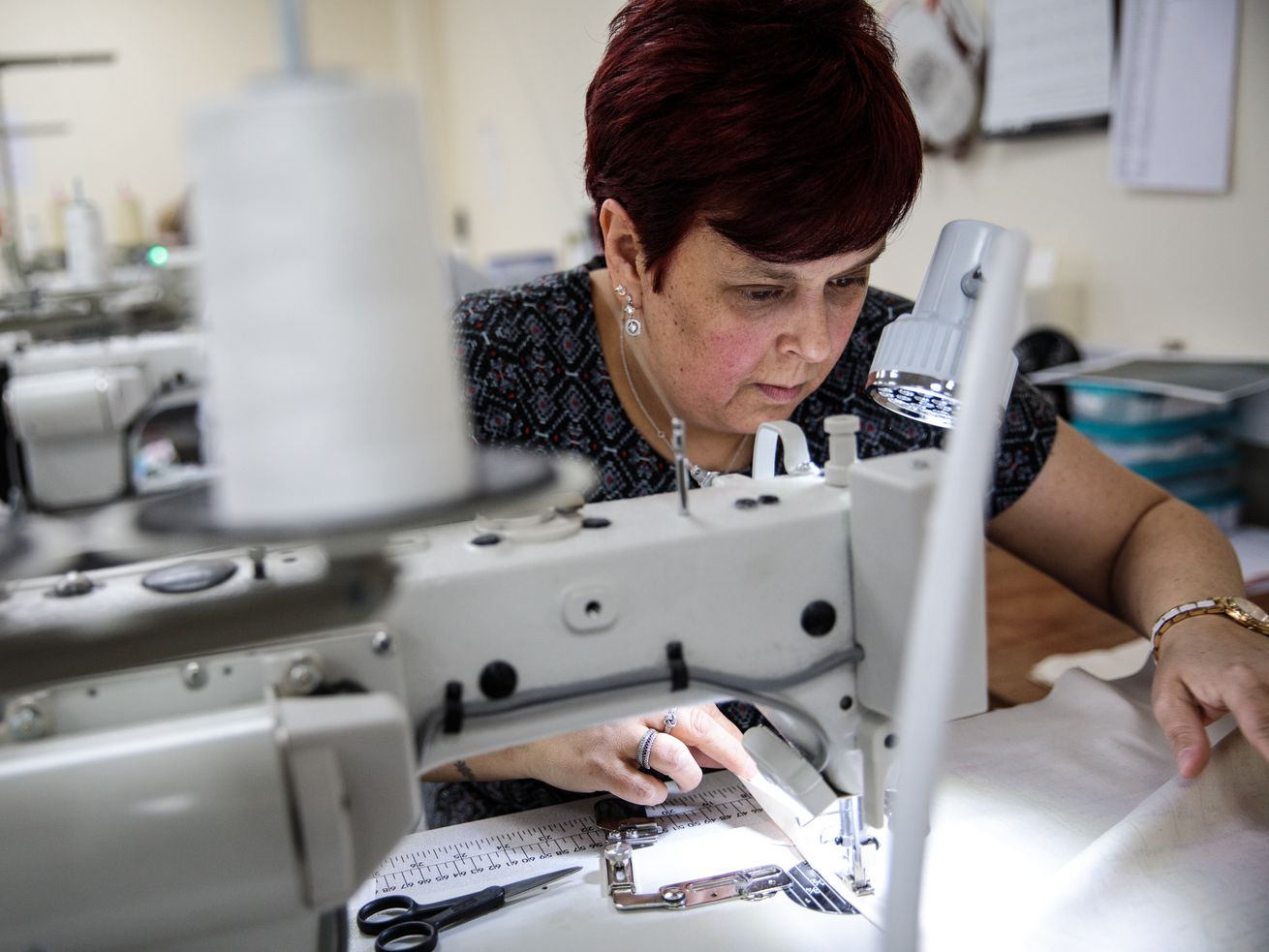 A significant number of workers could be out of a job in the next few decades; they simply won’t have the necessary skills, thanks to advances in automation and AI. McKinsey Global Institute has released the details of this in a new report.

The report found that, by 2030, demand for technological skills such as software programming and data analytics will increase, but that the number of workers with these skills won’t grow fast enough to meet demand.

One major problem: Manual labor will still be the biggest skill set in many countries’ labor force, even though automation is predicted to replace a large portion of those jobs in the next two decades.

These skill shortages can have negative consequences for the economy and labor market, according to the report. The economy could experience increased labor costs, slower adoption of new technologies and higher unemployment rates.

Previous studies by McKinsey have mainly focused on the number of jobs lost due to automation, estimating that anywhere from 10 million to 800 million jobs could be eliminated. This report, however, focused on automation’s impact on skills rather than on specific jobs.

Here are some key findings:

The demand will grow fastest for technology skills in advanced IT and programming skills, which could grow as much as 90 percent by 2030. The demand for basic digital skills like the ability to use word processing software will increase, too, just not by as much: Around 70 percent by 2030.

“While advanced technological skills are essential for running a highly automated and digitized economy, people with these skills will inevitably be a minority,” the report reads.

But soft skills are important, too. The demand for social and emotional skills such as leadership and managing others will also rise, by about 24 percent.

Specific social skills that will be in demand? Entrepreneurship and leadership, followed by interpersonal skills and empathy.

The need for creativity — something that so far AI hasn’t been able to replace — will also increase by 40 percent.

“I think the message is, if you don’t want to be an engineer, then definitely get the creative, social and emotional skills,” said McKinsey Global Institute partner Susan Lund, the main author of the report.

Conversely, the demand for physical and manual skills will drop by around 15 percent, even though in many countries it will remain the largest category of workforce skills through the year 2030. That’s a troubling finding for workers who might be left unemployed unless they receive adequate retraining.

Another type of skill we’ll need less of? “Basic cognitive skills” — which includes things like data entry and some simple accounting and literacy that could be replaced by automation.

Low-skilled workers will bear the brunt of this shift. In line with previous research, the report finds that displacement will mainly affect low-skill workers, “continuing a trend that has exacerbated income inequality and reduced middle-wage jobs,” whereas high-skilled workers will see higher wages and increased job opportunities.