In Superstore, NBC has gifted us The Office-caliber employment law issues in a big-box retail setting.  The show focuses on the fictional Cloud 9 Superstore in Missouri and its delightful staff of misfits, led by America Ferrera. 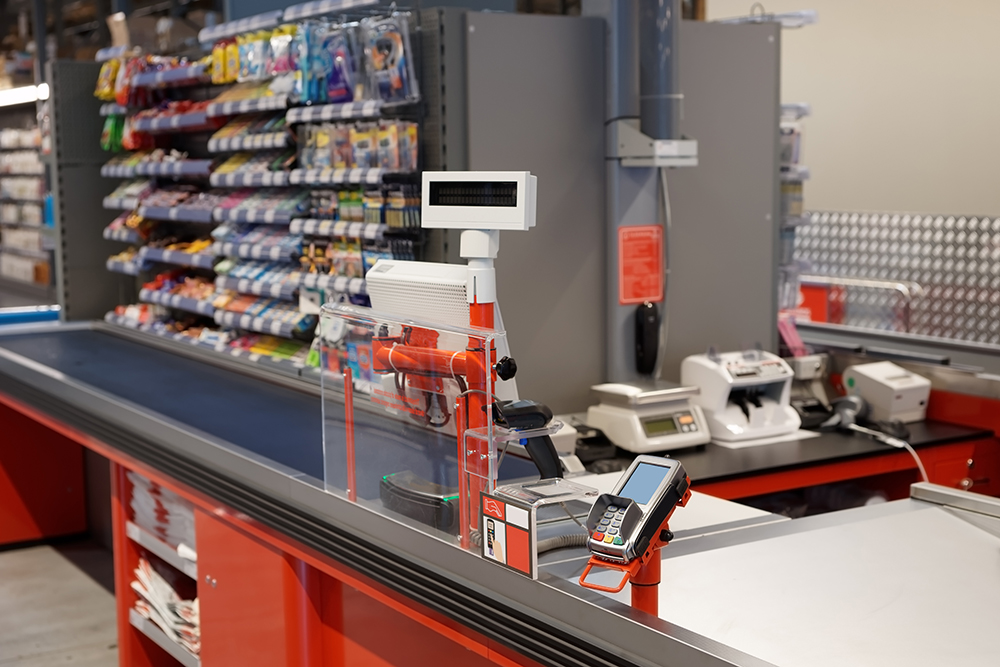 I am a bit late to this humorous party, but in just a couple of episodes I have noted:

With such a wealth of employment issues in just two episodes, this show promises to be an excellent reminder of what not to do in a professional setting.  Thus far, it seems Cloud 9 could use the following employer tips:

While Cloud 9 will surely continue to ignore even the most basic employer guidelines, let us know your favorite Superstore moments.