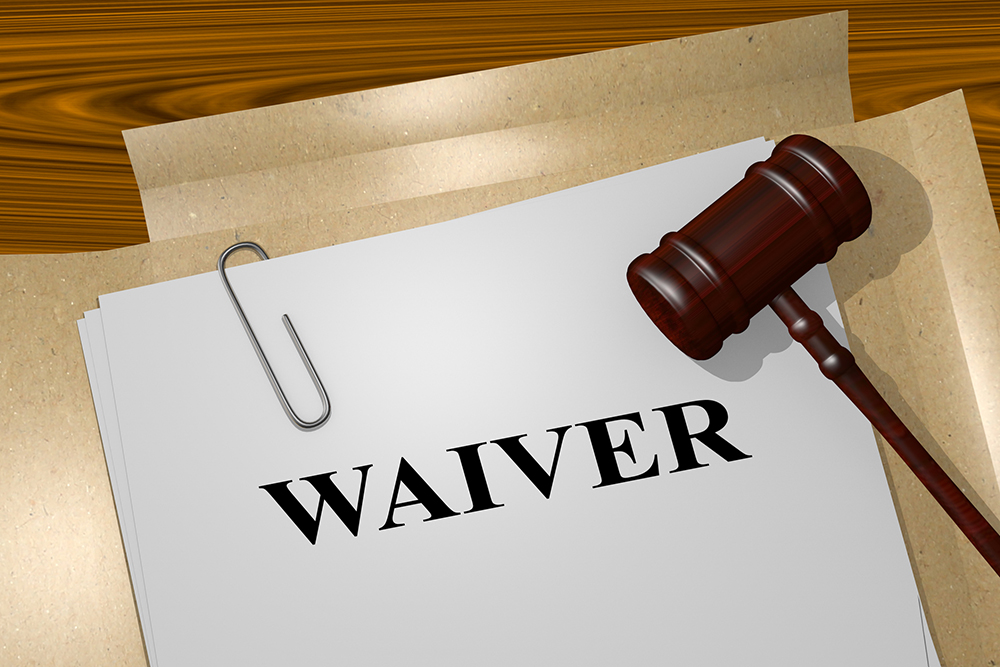 The Court issued a 5-4 ruling May 21 upholding the legality of arbitration agreements that require employees to waive their right to file class or collective action lawsuits and instead arbitrate employment disputes individually. Some federal appeals courts have ruled that such waivers are legal under the Federal Arbitration Act (FAA), and others have ruled that they are unlawful under the National Labor Relations Act (NLRA). The Supreme Court’s decision resolves that split among the appeals courts.

The Court consolidated three cases centering on employment agreements that required employees to waive any right to class or collective actions—Epic Systems Corp. v. Lewis, Ernst & Young LLP v. Morris, and National Labor Relations Board v. Murphy Oil USA. In each case, an employee who had signed the arbitration agreement filed a lawsuit seeking to bring both individual and collective claims.

The FAA supports allowing employers to require arbitration, while the NLRA grants workers the right to join together to engage in “concerted activities for the purpose of collective bargaining or other mutual aid and protection.” The majority opinion, written by Justice Neil Gorsuch and joined by Chief Justice John Roberts and Justices Anthony Kennedy, Clarence Thomas, and Samuel Alito, clears up any conflict between the two laws.

In his opinion, Gorsuch wrote that the National Labor Relations Board (NLRB), which considers matters concerning the NLRA, didn’t note any conflict between the FAA, enacted in 1925, and the NLRA, enacted in 1935, until 2012. The majority opinion states that the FAA directs courts “to respect and enforce the parties’ chosen arbitration procedures.” It also says that the NLRA “does not even hint at a wish to displace the Arbitration Act.”

Justice Ruth Bader Ginsburg wrote the dissenting opinion and was joined by Justices Stephen Breyer, Sonia Sotomayor, and Elena Kagan. The dissent calls the majority decision “egregiously wrong” and says it will lead to “the underenforcement of federal and state statutes designed to advance the well-being of vulnerable workers.”

Although the Court’s ruling is welcome news to employers, labor interests are unhappy. AFL-CIO President Richard Trumka issued a statement claiming the majority of the justices “decided that it is acceptable for working people to have our legal rights taken away by corporations in order to keep our jobs.” He also urged Congress to immediately enact legislation making clear that no workers “can be forced to give up their right to effectively challenge illegal conduct in the workplace in order to keep their job.”