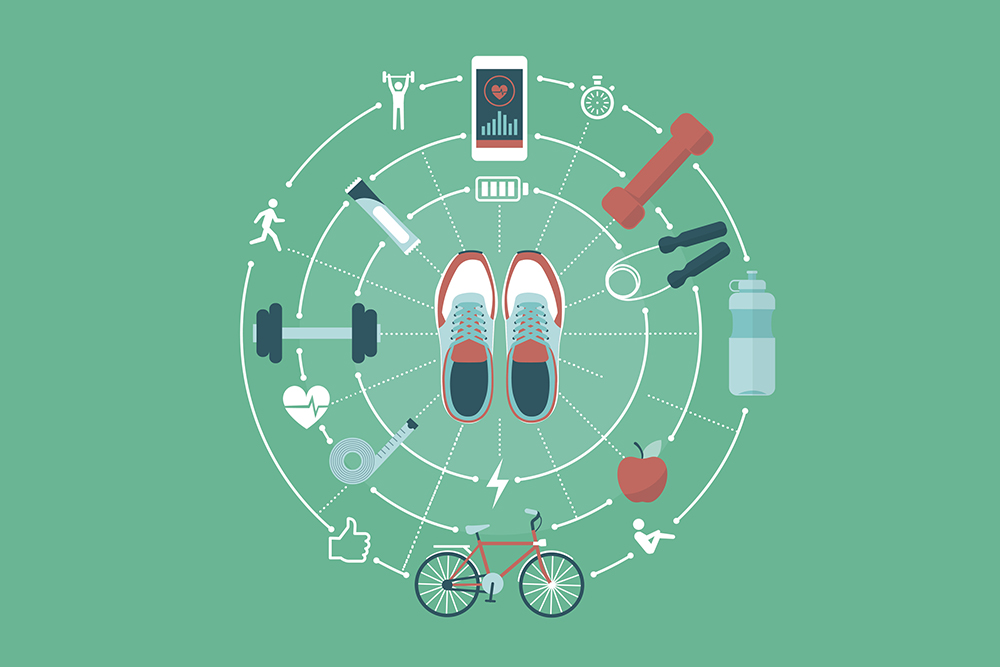 It also finds financial incentives play a key role in the success of well-being programs.

According to the ninth annual Health and Well-Being Survey from Fidelity Investments and the National Business Group on Health (NBGH), a non-profit organization representing large employers’ perspective on national health policy issues, nearly nine out of 10 employers (86 percent, up from 74 percent in 2017) offer financial incentives as part of their well-being platform.

“The fact that companies continue to dedicate an increasing amount of resources to their corporate well-being programs indicates they are having a positive impact on overall workforce performance,” said Robert Kennedy, senior vice president at Fidelity Benefits Consulting. “These programs have evolved beyond traditional health and lifestyle activities to now include elements of financial security, social/emotional well-being, and even job satisfaction. An employer’s well-being programs are now overwhelmingly viewed as a platform to improve employee engagement, increase worker productivity, and reduce absenteeism.”

The survey also finds that more than two-thirds (67 percent) of companies plan to expand their well-being initiatives over the next three to five years to include programs not specifically focused on physical health. In addition to traditional health-focused programs, such as weight management and smoking cessation, 92 percent of employers are expanding their well-being platforms to include emotional health programs, and 90 percent are now including financial wellness programs, such as debt management and budgeting. Other examples of increasingly popular non-health well-being activities include stress management training (77 percent), community involvement/volunteerism activities (72 percent), and social connectedness opportunities (60 percent).

“More employers are viewing holistic well-being as an integral part of their overall workforce strategy,” said Brian Marcotte, president and CEO of the National Business Group on Health. “The goal is to create a competitive advantage by deploying the healthiest, most productive, engaged, and competitive workforce possible to boost business performance and empower great people and communities.”

As corporate well-being programs continue to expand and evolve, companies are exploring new communication channels to connect with employees, as well as finding ways to personalize content to increase engagement.

Among employers that personalize communication based on specific employee profiles or workforce demographics, 85 percent indicate that employee engagement has increased. And while companies continue to use traditional communication channels, such as email, internal websites, and on-site promotions, nearly half of employers (48 percent) now use mobile applications to communicate with employees. In addition, 39 percent are utilizing social media as a communications platform, while 24 percent connect with employees via personalized text messages.