A special “Decade Collection” range of Beats Headphones are currently being promoted by online retail merchants ahead of scheduled availability on June 4, suggesting Apple will officially announce the collection during its keynote at the Worldwide Developers Conference.

A new Beats “Decade Collection” page on the Best Buy website spotted by AppleInsider provides a thorough breakdown of the Beats By Dre 10th anniversary limited edition range, which has yet to appear in Apple’s online product listings. Details about the new Beats models also went live on the website of New Zealand-based retailer Smiths City. 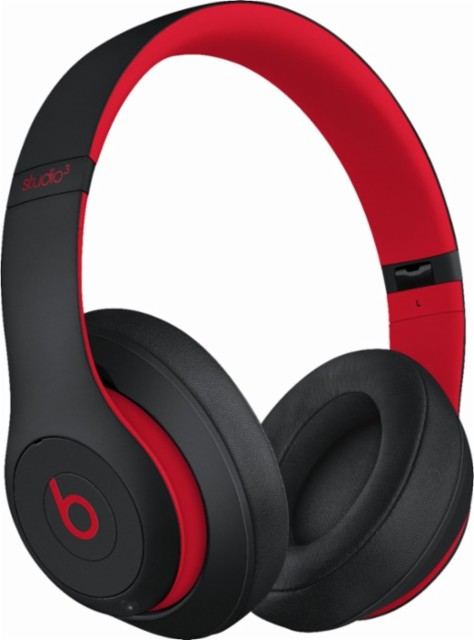 Beats was launched so people could hear music the way the artist intended. A decade later they’re still changing the game. Styled in Defiant Black-Red in tribute to their bold beginnings and music’s dynamic emotion, the Beats Decade Collection celebrates their first 10 years of innovation.

The collection showcases a “Defiant Black-Red” color scheme to existing products in the Beats lineup, including Studio3 Wireless, Solo3 Wireless, Powerbeats3 Wireless, BeatsX Wireless, and urBeats3. All the headphones are available to pre-order at the same price as their more typically styled equivalents. 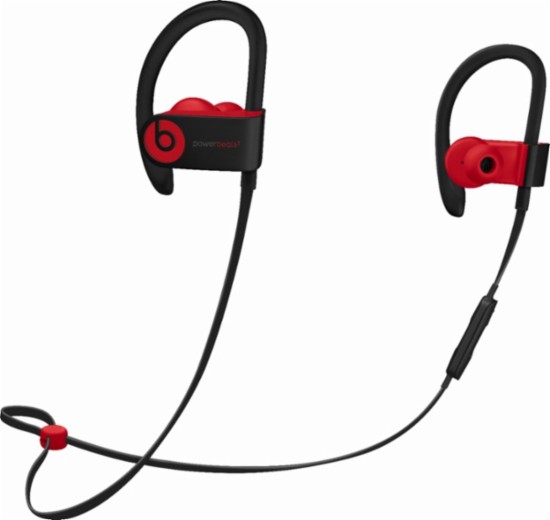 A report last week claimed that Apple’s rumored “low-priced” version of the HomePod will be placed under the Beats by Dre brand instead of the expected Apple branding – although it seems unlikely that Apple would combine the two brands into one product.

Apple is also rumored to be working on a set of high-end over-ear headphones that, like the company’s HomePod and AirPods, will be Apple branded rather than Beats branded.