In person body language conveys a lot of meaning. But what about over the phone? It turns out, body language still matters even when the person you are talking to can’t even see you. 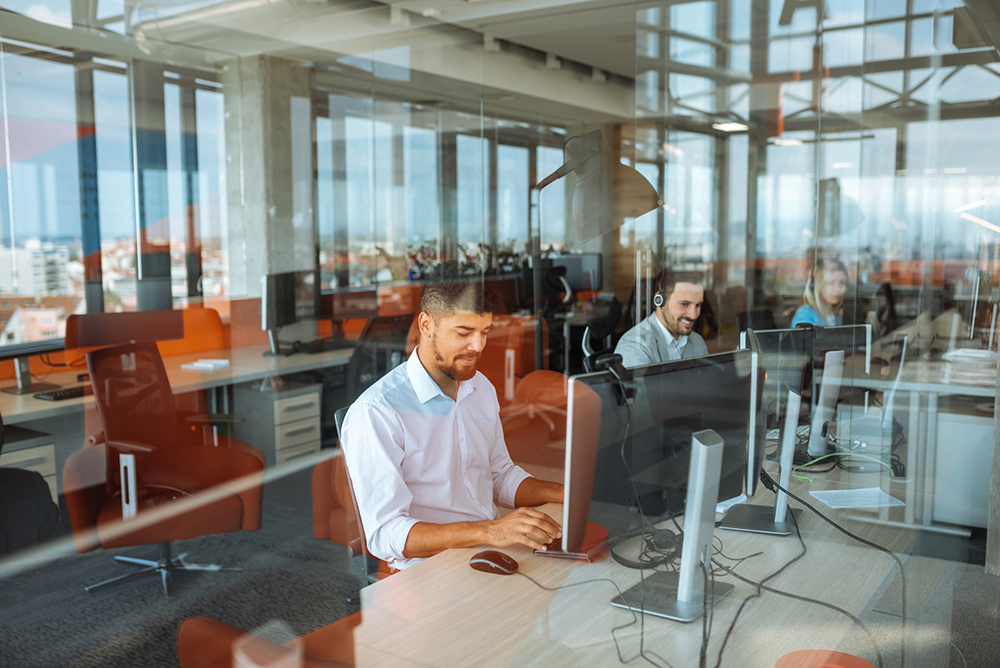 Wait … over the phone? Direct Tutor argues that even though the person on the other end of the line can’t see you, your body language can still come through and impact your message. “Not only does your body language impact your attitude, it could also impede good vocal production … If you have an ultra-casual, laid-back, feet-on-the-desk posture, it is sure to come through in your voice and your attitude.”

In the absence of face-to-face communication or video conferencing, a phone call is perhaps the most personal way we can communicate with each other. Via this medium, vocal inflection is the closest thing we have to body language. Raising one’s voice can be a sign of anger, rapid speech can convey a sense of urgency, and silence can indicate disagreement, etc. Being alert to how your voice inflection can impact your ability to communicate effectively with others can boost the effectiveness of your interactions.

While pauses may sometimes convey disagreement, pause can also be used in a positive manner. Sometimes what isn’t said can be as powerful as what is. A pause over the phone, after you make a statement, can draw in the other party’s attention, and it helps to accentuate what was just said.

Let’s turn now to text communication—specifically e-mail. When using e-mail, thinking about how the recipient of your message will see the information can help you make your point clearly and quickly. For instance, the use of highlighting can be very effective for attracting attention or accentuating a key point. It’s almost like the textual equivalent of shouting. See, for example, this article in Net M@nners.

Using bulleted lists, instead of long blocks of copy, can help to make your message more appealing and help the recipient clearly see your key points.

When we think of emoji, we typically think of teenagers texting their friends on their phones. But emoji can actually have a place in professional communication as well. For example, certain messages can be interpreted as harsh or combative via text even when this isn’t the intent simply because there is no vocal inflection to add context. A simple smiley face emoji can make clear to the recipient that there is no negativity intended. Keep in mind, though, that the use of emoji can create other issues—even issues related to harassment—so they should be used sparingly, and appropriately.

It’s not only face-to-face communication that can cause unintended communication issues. How we communicate over the phone and via text (e-mail or text messages) can greatly influence how our messages are received and interpreted. This is increasingly important as more and more of our workforce becomes remote.