At the upcoming Worldwide Developers Conference, Apple will introduce new versions of iOS, macOS, tvOS, and watchOS, and for those latter two updates, we have no idea what to expect.

Historically, Apple hasn’t introduced major changes in its tvOS updates, but the operating system is still new and there could be some larger scale changes in the works for 2018. We’ve asked MacRumors readers what they’d most like to see in tvOS 12, and this is what they had to say. 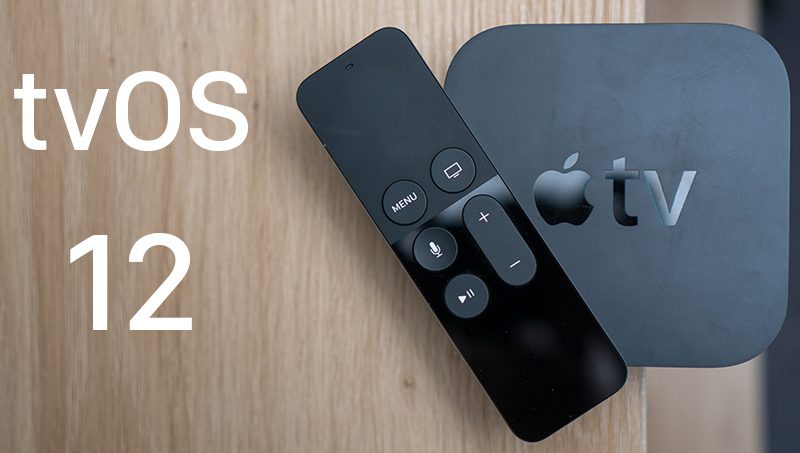 What do you want to see added to the Apple TV with tvOS 12? Let us know in the comments, and make sure to check out the full tvOS 12 wishlist thread.