Apple’s latest original television series is a half-hour show about the life of poet Emily Dickinson, which is set to star Hailee Steinfeld, reports Variety.

Apple recently gave a straight-to-series order for the show, which is described as a “comedic look into Dickinson’s world” that explores the “constraints of society, gender, and family from the perspective of a budding writer who doesn’t fit into her own time.” 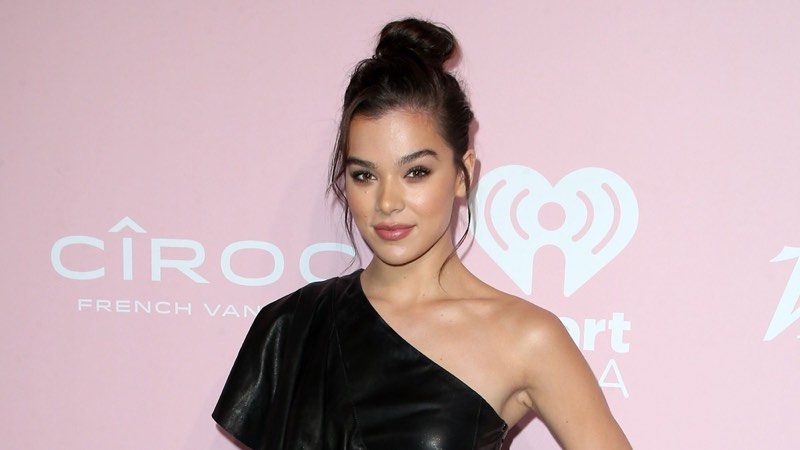 Emily Dickinson was a prolific American poet known for short lines, slant rhyme, and irregular use of punctuation. Much of her work focused on death and immortality, and she lived a reclusive life.

Alena Smith, who was previously a writer on “The Affair” and “The Newsroom,” will serve as writer and executive producer on the series. David Gordon Green, known for “Stronger,” Red Oaks,” “Vice Principals,” and “Pineapple Express” will direct.

Apple has more than a dozen original television shows in the works, which are outlined in our Apple TV roundup. It’s not yet clear when we will see the first of the shows debut and on what platform, but rumors have suggested they could start launching in 2019. The first of Apple’s shows was picked up in October of 2017, so a 2019 timeline makes some sense.