Apple is aiming to expand its digital advertising network by offering ad deals to companies that include Snap and Pinterest, reports The Wall Street Journal. Apple is hoping to build an Apple ad network that would distribute ads across apps, providing a share of revenue to the apps that display the ads.

With these Apple ads, searching for something like “Drapes” in Pinterest could show up an ad from Apple for an interior design app, as an example. 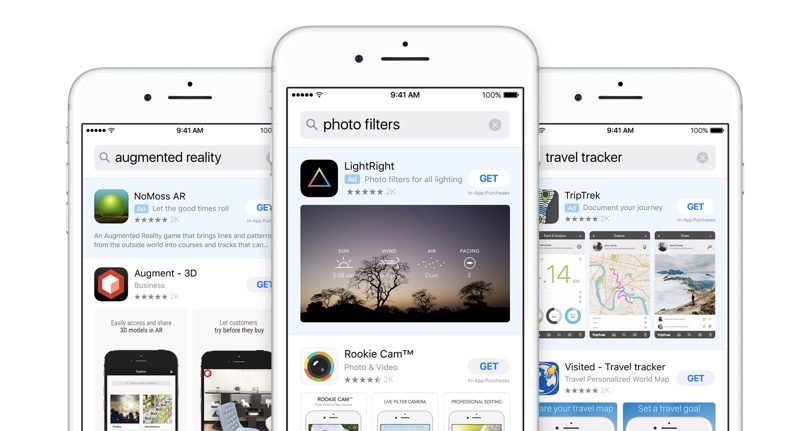 Apple’s App Store ads brought in nearly $1 billion in revenue last year, and its ad network ambitions would allow the company to grow its ad business significantly. Companies like Google and Facebook offer similar ad programs, which Apple would need to compete with.

Targeting ads could be more difficult for Apple because it does not use the extensive data collection techniques of Google and Facebook. Apple limits its App Store advertising data collection to age, location, gender, device, and music, app, book, and video downloads.

According to The Wall Street Journal, it is not known where Apple’s planning for the ad network stands nor when it could launch. Apple previously had an ad program called iAd, which it shuttered in 2016.