Yesterday, we reported on Apple’s opening of a new technology hub in Oregon, along with the hiring of several former senior Intel engineers. Oregon is the site of Intel’s Hillsboro facilities, featuring the chipmaker’s leading-edge 14 nm and 10 nm foundries, as well as CPU design expertise for desktop-class processor thermal budgets. A search of Apple’s open positions indicated there were several openings for hardware engineers with backgrounds in computer architecture and silicon verification. 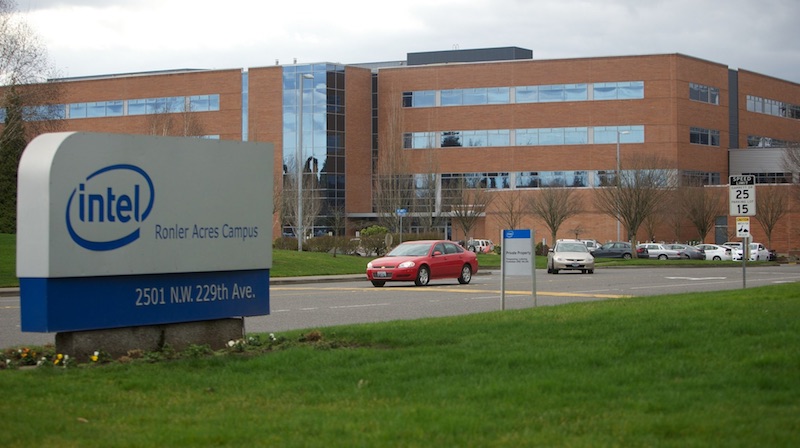 Digging deeper into these job positions reveals keywords indicating performance validation in non-iOS workloads, as well as a heavy focus on memory concepts such as memory controllers, memory hierarchy, and cache coherency protocols. The focus on the memory subsystem is significant because this is one area where mobile device and PC form factor usage models differ based on their power consumption profiles, along with PCs featuring tools that can stress a memory system in ways not typically seen in mobile device workloads.

PC systems also tend to feature much higher memory bandwidths, due to both wider memory busses and higher memory clocks. Apple is often rumored to be working on an ARM-based MacBook, but such a device would likely feature some variant of LPDDR memory seen in Apple’s mobile devices, as well as Apple’s entire line of MacBooks.

This means that Apple already has the necessary memory controller designs to interface with LPDDR memory. Apple is also no stranger to the 128-bit memory busses seen in MacBook Pros with LPDDR3 RAM, along with previous iPad iterations featuring a 128-bit memory bus.

Given this information, the focus on memory subsystem could indicate a higher performance target for the memory system, with memory bandwidths more reflective of desktop or workstation class devices where memory bandwidth can reach into the hundreds of gigabytes per second.

Perhaps the most demanding component of a memory subsystem in custom SoC destined for macOS devices is the GPU. On the iOS side, Apple recently shifted from licensing Imagination Technologies’ family of PowerVR GPUs to designing its own custom GPUs. Additionally, Apple’s Orlando-based GPU design center has gone through several hiring spurts, and is also hiring now, including a position for a platform architect aimed at creating a family of GPUs across multiple Apple platforms.

The inclusion of a GPU on an Apple custom SoC destined for macOS devices would need several gigabytes of dedicated RAM, with memory bandwidth well into the hundreds of gigabytes to run modern games on the Retina screens featured in many Mac products. Depending on the die size allocated to its solution, Apple could potentially replace the Intel chips with integrated graphics in its lower performing MacBook products or even replace the dedicated GPUs found in its higher-end notebook offerings. Desktop-class machines would likely need a separate discrete GPU due to power and cooling constraints, as well as allowing a general ramp-up of GPU sizes and complexities. 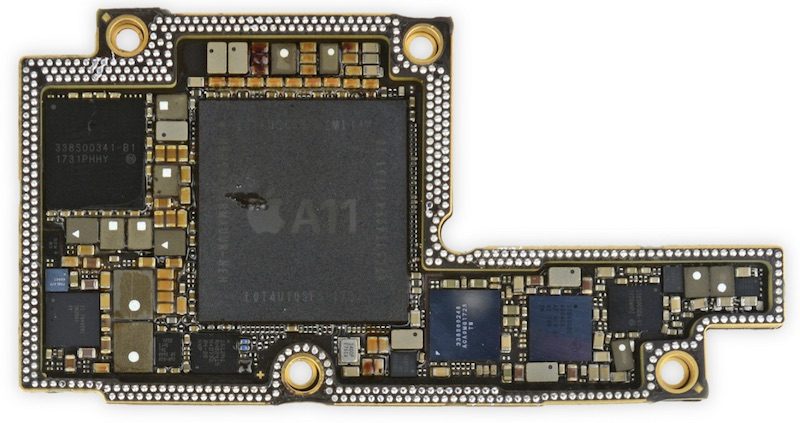 For comparison, the CPUs and APUs with integrated graphics found in modern notebooks and desktop systems are typically in the 200–400 mm^2 die size range, whereas Apple’s mobile solutions tend to hover around 100 mm^2. Apple has already achieved performance rivaling Intel CPUs featured in laptops with its latest A11 chip, and allowing its designs to scale up in core counts and power consumption would help it compete with the higher core count CPUs featured in today’s higher performing notebooks and desktops.

Additionally, Apple is well positioned to take the leap into higher performing products after demonstrating several generations of custom CPU architectures, including its own instruction set extensions to the underlying ARMv8 ISA. Apple was behind the genesis of the effort that would eventually become ARM as we know it today, and its architecture ambitions have been clear for quite a while. The question of custom Apple-designed CPUs destined for notebooks and desktop systems seems less a question of capability, and one more focused on will and perceived market advantage.
Discuss this article in our forums