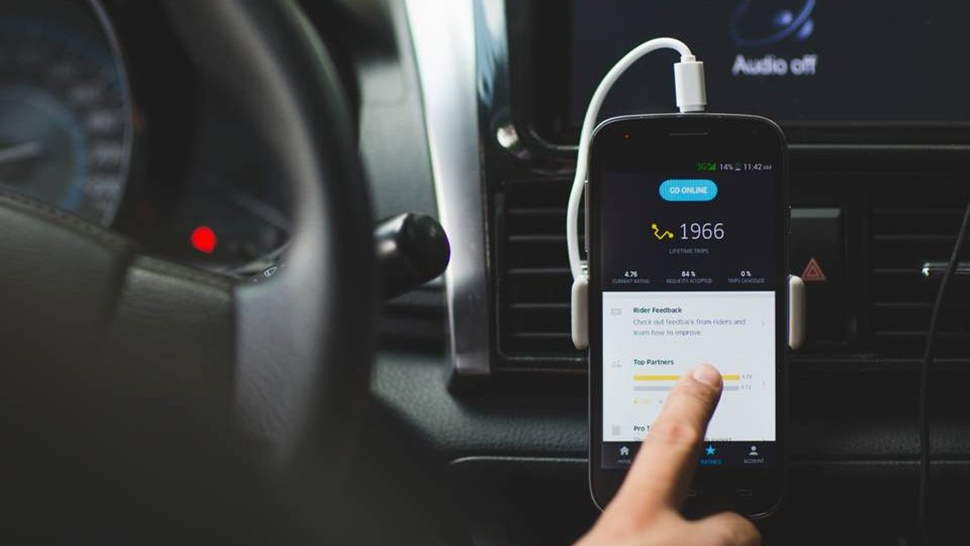 Don't much enjoy the small talk with your Uber driver? You might not have to put up with it much longer – the taxi hailing service has said that it is in talks to bring Waymo's driverless cars to its fleet.

Speaking at reCode's Code Conference the recently-appointed Uber CEO Dara Khosrowshahi admitted the company was in "discussions" with Waymo to bring self-driving cars to its service.

“I’d welcome Waymo to put cars in our network,” he said, despite the two companies having previously been embroiled in a complex legal battle over alleged theft of trade secrets. You can see the talk in full embedded below:

Of course, Uber itself has ambitions in the autonomous automobile space, but was forced to put them on hold following a fatal accident involving one of its vehicles in March. Khosrowshahi intends to see his autonomous fleet back on roads by the summer.

“This focus on really really getting back on the road in as safe a manner as possible,” he stated.

Any deal with Waymo then would be a matter of "economics" according to Khosrowshahi, what with Uber being the largest ride-sharing service of them all. Eventually, Uber would look to license its own self driving technology to third-party services.

But the humble human driver is never going away completely, according to the CEO.

"Ultimately, our network is going to be a machine network and a human network together," he said. So keep your best small talk lines handy.