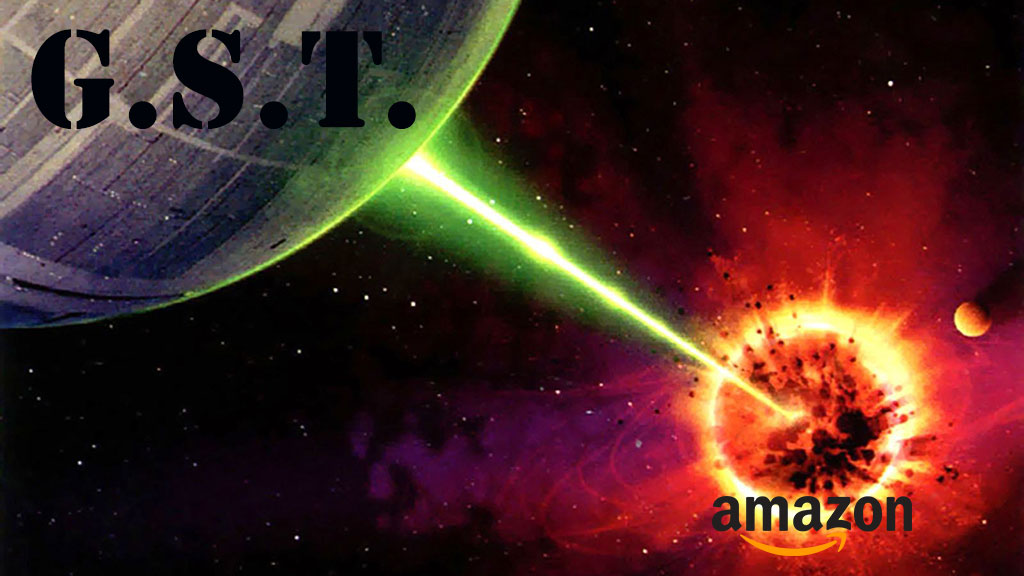 Last year, it was announced that Aussies would have to pay GST on all overseas purchases from July 1, 2018, leaving the country's online shopping future uncertain in the process.

Just how the world's overseas online retail giants would react to Australia's new (and controversial) GST rules had since been confined to the realm of speculation… until now. US giant Amazon, which operates the world's largest online retail site, says it will no longer ship to Australian addresses starting from the aforementioned July 1, 2018 cut-off date.

After that date, Aussie customers who attempt to visit the US version of Amazon or any of Amazon's overseas sites will find themselves redirected to Amazon's Australian site, which offers a much smaller selection of items. Whether that decision to redirect users will also be applied to other Amazon-owned stores, such as Book Depository, is currently unknown.

According to the The Sydney Morning Herald, Amazon's US site provides access to roughly 500 million items, as opposed to the Aussie version, which features around 60 million products.

"While we regret any inconvenience this may cause customers, we have had to assess the workability of the legislation as a global business with multiple international sites," said an Amazon spokesperson.

What this means for you

Unfortunately, consumers who've spent the last couple of decades relying on the US version of Amazon to purchase products not readily-available in Australia may now have to start shopping elsewhere, likely at additional expense.

Thankfully, international third-party sellers' storefronts will still be accessible from the Australian Amazon site, although shipping costs on those items will be at the discretion of individual sellers, rather than Amazon itself.

Amazon has also announced a new 'global store' section of its site, which is said to give Australian customers access to 4 million additional products that were previously only available in the US.

"We have taken this step to provide our customers with continued access to international selection and allow us to remain compliant with the law which requires us to collect and remit GST on products sold on Amazon sites that are shipped from overseas," said Amazon.

eBay made a similar threat last April, stating that it may block Australians from international purchases in response to the GST changes. At present, the online marketplace has yet to comment on Amazon's decision, though you can read its current tax and import charges policy here.

We'll have more on this story as it unfolds.