Google really wants you to get some solar panels 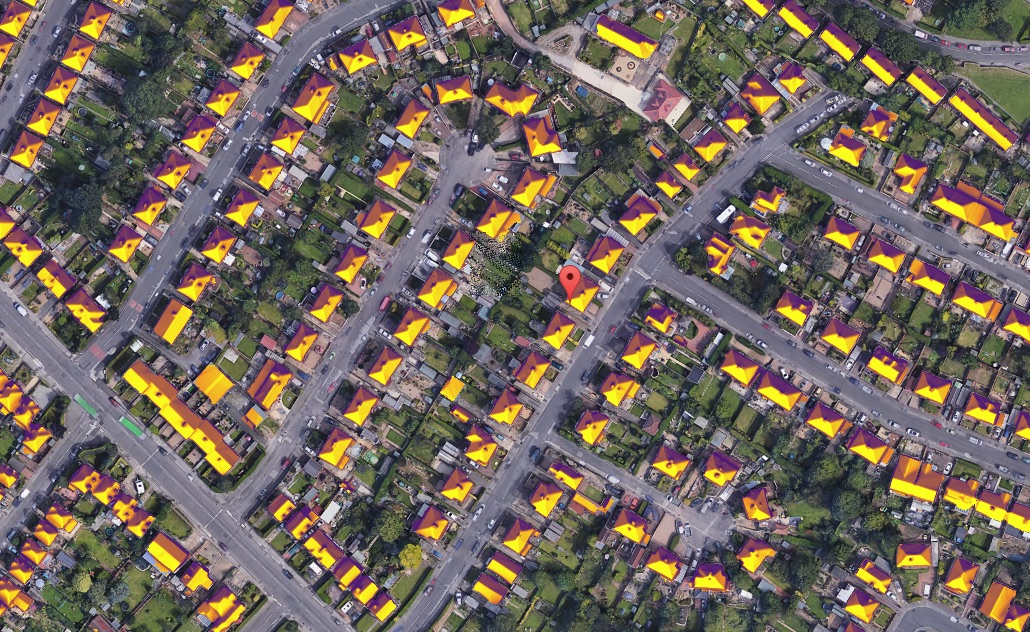 ‘Project Sunroof’ was first launched in the US in 2015, originally covering Boston and San Francisco Bay before being rolled out to include tens of millions of homes across the country. It also launched in Germany earlier this year.

Now Google has partnered with UK energy supplier E.ON to bring the online tool to the UK. Homeowners visiting the E.ON website are able to diagnose the suitability of their roof for panel installation, based on the roof’s size, pitch, and nearby obstacles such as other buildings or trees that could block sunlight.

In one or two minutes you can be looking at a cross section of your roof tagged with your estimated ‘solar yield’ per year, and the predicted costs for standalone panels or those with in-built battery storage.

All your friends are doing it

For an accurate quote, users are asked to input the number of residents in their home, as well as their average power usage and peak usage periods in the day.

The mapping service can also show you which buildings nearby already have solar panels installed – possibly to prod your sense of social obligation.

Unsurprisingly, E.ON is unable to install panels on rented properties, though you’re still able to get a quote for your home if you’re curious.