Apple has updated its Apple Music tools website with a new interface that allows subscribers to sign in and play full songs, albums, and playlists within embeddable widgets, leading to speculation that the company could be about to introduce an Apple Music web client.

Signed into a widget on the Apple Music Tools site

Apple has been hosting the tools URL to let artists download Apple Music badges and generate embeddable widgets for promotional use on their own websites and blogs.

Previously it was only possible to play 30-90 second sample tracks in widgets. However, a Reddit user discovered that after logging in with their Apple Music credentials using a sign in button, they were able to search for and listen to full songs, albums, and playlists through the site, as well as add songs directly to their Apple Music library without being kicked out to another app. 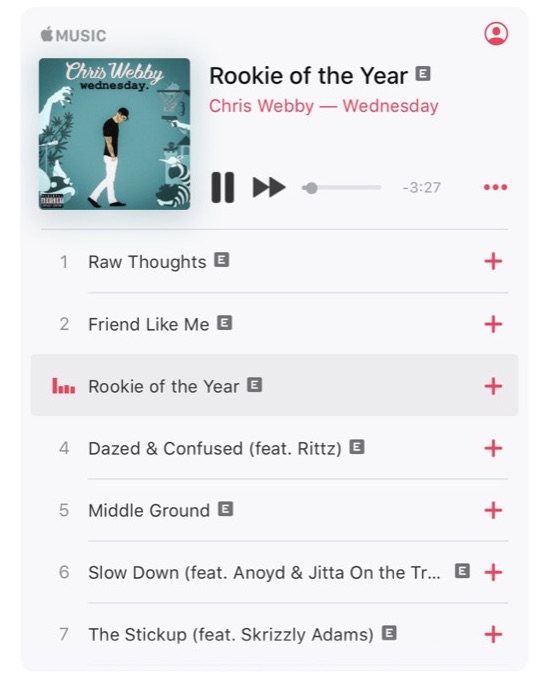 The Apple Music web player, logged in via an iOS device

While it’s still not possible to browse your library, create playlists or see what friends are playing on the site, the change does suggest Apple could be preparing a full-fat Apple Music web client to compete with existing offerings from the likes of Spotify.

You can learn whether Apple announces that a web player is in the works today and keep abreast of all other Apple-related developments at WWDC right here at MacRumors. 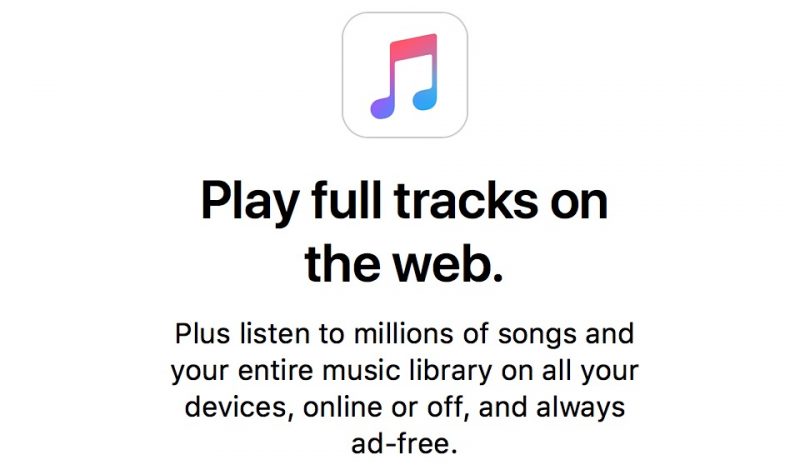