Apple this morning announced watchOS 5, a new version of the software that runs on the Apple Watch. The first developer beta of watchOS 5 has now been released to developers for testing purposes.

To install the beta, you’ll need the proper configuration profile, which can be obtained through the Apple Developer Center. Once the profile is in place, the watchOS 5 beta can be downloaded using the dedicated Apple Watch app on the iPhone by going to General –> Software Update. 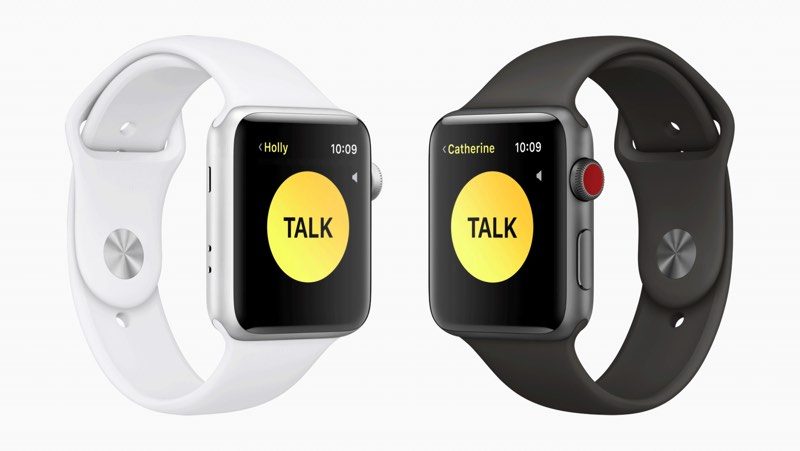 To install the beta, the Apple Watch must have 50 percent battery, it must be placed on the charger, and it must be in range of the iPhone. It would be wise to install the beta on a secondary device instead of a primary device given that this is an early version of the watchOS 5 software that still has bugs to be worked out.

watchOS 5 is a huge update that brings Activity Competitions so you can compete on workouts with friends, Walkie-Talkie with push-to-talk functionality for quickly communicating with the people you talk to most, and auto workout detection to make it easier than ever to start and stop workouts.

Other new features include an improved Siri watch face with support for third-party apps, a dedicated Apple Podcasts app, new Workout types that include Yoga and Hiking, new features for runners, and enhanced notifications, which will make notifications on the Apple Watch interactive.

watchOS 5 is only available to developers and will not be provided to public beta testers (because there’s no way to downgrade Apple Watch software), so non-developers will need to wait until the software is officially released in the fall to try it out.