The Nevada Supreme Court has issued an order clarifying when employers are justified in paying the lower tier of the state’s two-tiered minimum wage law. 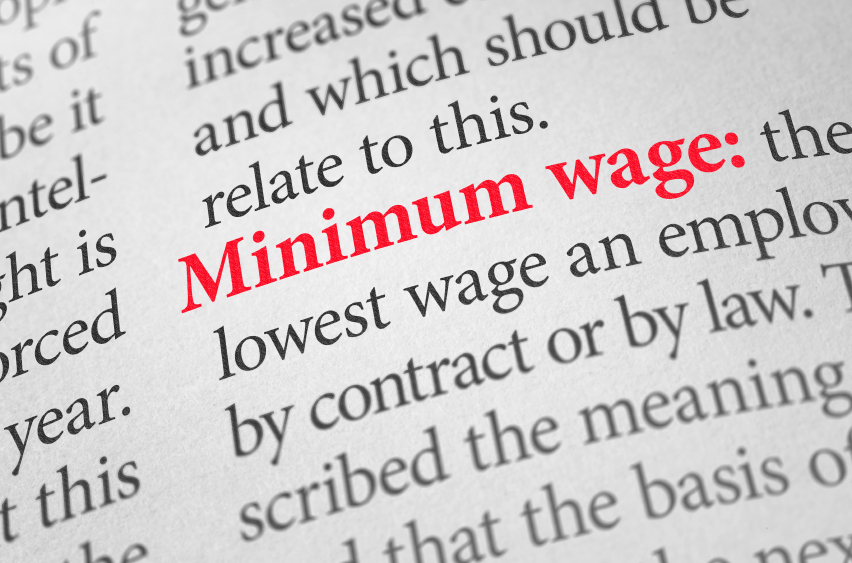 The current state minimum wage is $8.25 an hour unless the employer provides health benefits, in which case the minimum wage is $7.25 an hour. Until the state’s high court issued the May 31 order, employers were uncertain about the level of benefits necessary to qualify them to pay the lower wage.

Representing a restaurant franchisee with thousands of employees, the Clark Hill law firm obtained high court interpretations of the scope of the MWA in a series of opinions. First, the court determined what it means for an employer to “provide” health benefits. In 2016, the court said an employer may pay the lower-tier wage if it offers or makes qualifying health insurance available even if the employee does not enroll in a plan.

In the May 31 order, the state Supreme Court in MDC Restaurants v. The Eighth Judicial District Court considered how to define what “health benefits” are for purposes of the wage credit. The court determined that employers paying the lower-tier minimum wage must offer health benefits that at least fill the $1 gap in value between the two tiers of the minimum wage. Therefore, “health benefits” must mean the equivalent of one extra dollar per hour in wages to the employee but offered in the form of health insurance instead of dollars.

The court’s decision saves employers potentially millions of dollars of liability had a broader definition of health benefits been adopted by the court.

Deanna Forbush is the editor of Nevada Employment Law Letter and a partner with Clark Hill, whose attorneys litigated the case in the trial court, petitioned the supreme court for review, and briefed and argued the issues to the final decision. She can be reached at dforbush@clarkhill.com.