When the Tax Cuts and Jobs Act (TCJA) was signed into law December 22, 2017, several proposed changes to the federal tax code that would have affected tax-qualified retirement plans were dropped. However, some of those changes were brought back as part of the Bipartisan Budget Act of 2018 enacted in early February of this year (see related February story). 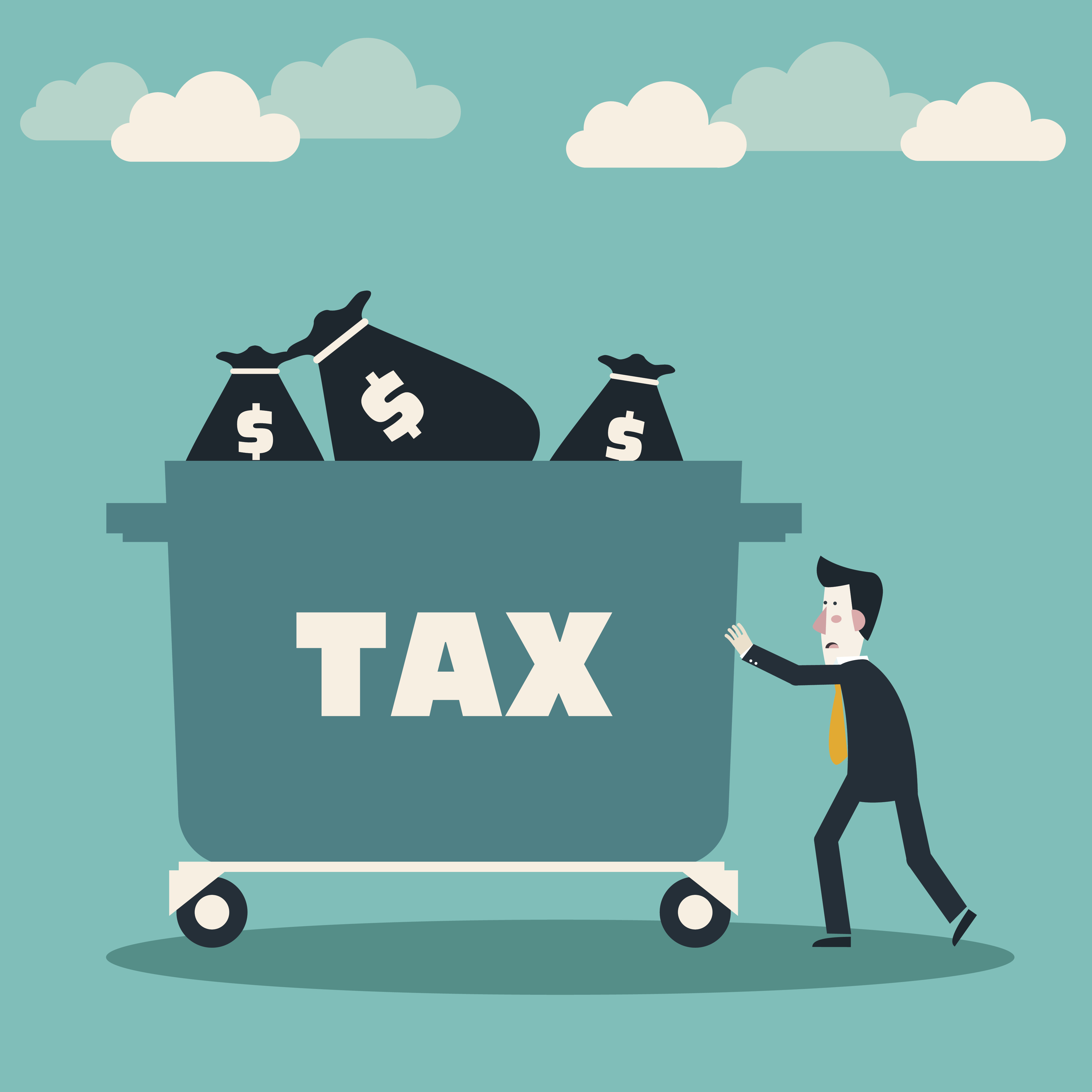 The Budget Act’s changes included easing some hardship distribution requirements and extending to victims of certain wildfire disasters the favorable distribution options that TCJA had given to hurricane victims.

As a result of these changes, many 401(k) plans may need plan amendments to either bring them into compliance with TCJA and the Budget Act, offer the distribution opportunities now permitted following this legislation, or comply with regulations implementing these provisions that have yet to be written. The deadline for adopting these amendments may not be until December 31, 2019, or later and some plans may not require amendments at all.

However, plan sponsors and administrators should not wait until 2019 to ensure they are complying with TCJA and the Budget Act.

Some of the tax-code changes in TCJA and the Budget Act will require all plan sponsors and administrators to evaluate their administrative procedures now, and possibly make changes to those procedures and ancillary documents, to ensure that their plans are administered in compliance with the plan document as well as the Internal Revenue Code as revised by the two acts. This article details three key areas that should be examined now.

Code Section 402(f) requires plan sponsors to give written explanations of tax implications to recipients of qualified retirement plan distributions eligible for rollover treatment; these often are termed a “special tax notice.” The Internal Revenue Service (IRS) periodically has issued model special tax notices that meet the requirements of Code Section 402(f) as well as updates to those models to reflect changes in the law.

As a result, plan administrators have since been on their own to update the special tax notice to ensure it remains accurate in between IRS updates. The IRS last updated the model special tax notices in Notice 2014-74 to incorporate changes in the law since 2009, but as of yet has not issued an update incorporating the Code changes made by TCJA.

The TCJA change extending the period for rollover plan loan offsets (see January story) will require updating the model IRS special tax notice. Many 401(k) plans that allow participants to take loans from their account balances contain an acceleration provision requiring all outstanding loan balances to be repaid at termination of employment. If not repaid, the loan balance will be defaulted, offset against the participant’s account balance, and deemed a taxable distribution includable in the participant’s income.

The plan is also required to withhold income tax, usually at a flat 20-percent rate, which is deducted from the participant’s account as well, and the withheld amount is also includable in the participant’s income for that tax year. The remaining account balance can be distributed to the participant and rolled over to an individual retirement account (IRA) or other qualified plan within 60 days (or directly rolled over in a trust-to-trust transfer).

If the defaulted amount was not rolled over within 60 days (or a waiver of the 60-day requirement was not obtained from the IRS), the offset amount plus any tax withholding amount would be includable in the participant’s income for the tax year of the distribution. The amount also could be subject to the 10-percent early withdrawal penalty in Code Section 72(t) if the participant had not yet reached age 59 1/2 or met any other exception to the penalty.

TCJA modified the rollover distribution rules for participants who have experienced a 401(k) loan balance default and offset due to acceleration of the loan at termination of employment.  Participants now have until the participant’s tax-filing deadline (usually April 15 of the following year, or October 15 if extended) to come up with the funds equal to the offset plus tax withholding and make the rollover.

In several places in the 2009 IRS model 402(f) special tax notice as modified by Notice 2014-74, references are made to the 60-day rollover requirement and consequences that flow from failing to make a rollover within that time. Because TCJA creates an exception to these consequences, the model special tax notice “no longer accurately describes the relevant law” and needs to be updated to avoid any inaccuracies or correct any statements that have now become misleading due to the new legislation.

Many plan administrators rely on their service providers to prepare and provide the special tax notice when processing distributions to participants. But under Code Section 402(f), the plan administrator is ultimately responsible for making the required special tax notice disclosure to the participant, and could face a potential breach of fiduciary duty suit under the Employee Retirement Income Security Act of 1974 (ERISA) to the extent a participant relied on any inaccurate or misleading statements.

Consequently, plan administrators should update their special tax notices or check with their service providers to ensure that the appropriate updates have been made.

Tomorrow we will look at part 2 of this article, including compensation definition and hardship distributions.

Todd B. Castleton is counsel with Kilpatrick Townsend & Stockton’s Employee Benefits Practice in the firm’s Washington, D.C., office, where he leads the Qualified Retirement Plans team. He is a contributing editor of The 401(k) Plan Handbook, and formerly was contributing editor of the Guide to Assigning & Loaning Benefit Plan Money.