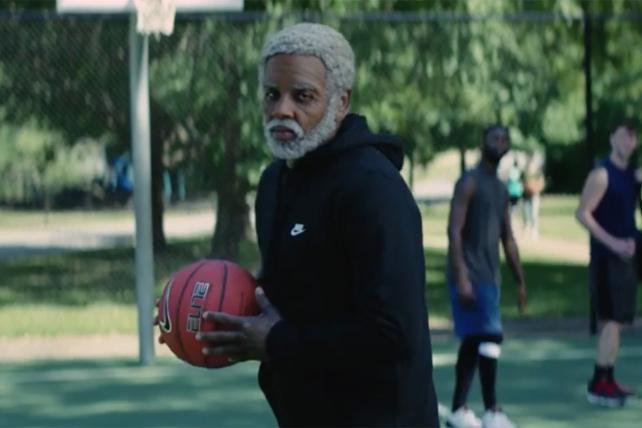 That’s not all you’ll see of Uncle Drew in the coming weeks. The Ad Council and AARP teamed up on a new PSA promoting saving for retirement that stars Irving and Shaquille O’Neil playing their characters from the movie. The spot could provide an extra awareness bump for the film, and by extension, Pepsiwithout costing the beverage marketer a dime. Ad Council ads benefit from donated media time. Lionsgate produced the PSA.

Partnering with a commercial enterprise for a PSA cause is not unprecedented. Indeed, it’s tactic the Ad Council has used pretty frequently of late. Earlier this year the group used characters from the “Peter Rabbit” movie to advocate against food waste in partnership with environmental group the National Resources Defense Council. “The Boss Baby” was featured in a PSA last year to promote financial literacy on behalf of the American Institute of Certified Public Accountants. Also last year, an anti-bullying Ad Council spot used characters from the “Emoji Movie.”

The Ad Council, in a statement to Ad Age, said it uses film characters because they “have a built-in resonance with our audience,” adding, “these partnerships provide a wonderful opportunity to extend our messages by raising awareness and helping motivate changes in attitudes and behaviors.” The group attempts to avoid overtly promoting the films, however, it said. “These PSAs are always solely focused on the social good message,” it stated.