The U.S. Supreme Court’s ruling in favor of a Colorado baker who cited religious reasons for his refusal to bake a cake celebrating a same-sex marriage provides clarity to that baker, but still leaves some uncertainty for other employers. 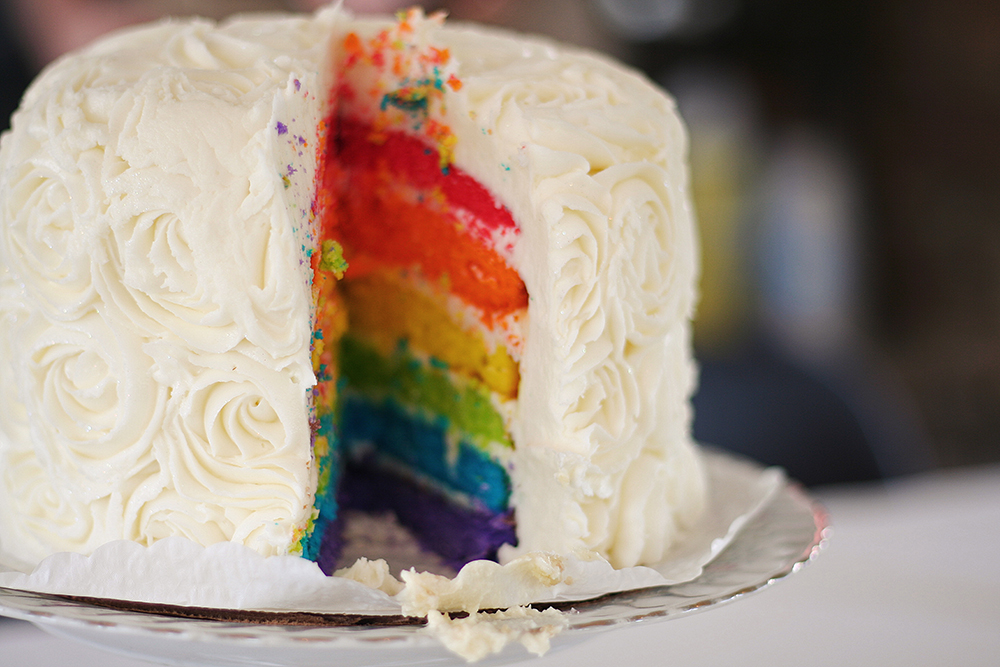 The Court’s June 4 ruling in Masterpiece Cakeshop, Ltd. v. Colorado Civil Rights Commission states that the commission was hostile toward baker Jack Phillips, who in 2012 refused to make a cake for a same-sex couple’s reception because of his religious opposition to same-sex marriages, which weren’t recognized in Colorado at that time. The couple then filed a charge with the commission, citing discrimination based on sexual orientation in violation of the Colorado Anti-Discrimination Act (CADA).

The commission determined that Phillips’ shop violated the CADA, and state courts affirmed the ruling and its enforcement order. The Supreme Court, however, ruled in Phillips’ favor and criticized the Colorado Civil Rights Commission, saying when it considered the case, “it did not do so with the religious neutrality that the Constitution requires.” Instead, the Court’s majority opinion showed “elements of a clear and impermissible hostility toward the sincere religious beliefs that motivated [Phillips’] objection.”

Steven Collis, an attorney with Holland & Hart LLP in Denver, Colorado, says the Court’s opinion in the case is narrow and it remains to be seen how this case might be applied to other employers. He says the majority opinion notes that the commission “made offensive comments about [Phillips’] religious beliefs.”

Phillips offered to sell the couple other kinds of baked goods but said he couldn’t make a cake celebrating same-sex marriage because of his religious beliefs. The Colorado Civil Rights Commission “hit him hard with that,” Collis says, while ruling differently in cases where bakers refused to bake cakes with images conveying disapproval of same-sex marriage.

The Court’s opinion said that the treatment of those cases compared to Phillips’ case “could reasonably be interpreted as being inconsistent as to the question of whether speech is involved, quite apart from whether the cases should ultimately be distinguished.”

Other employers across the country, such as florists and wedding video producers, are still grappling with the issue, and despite the ruling, there’s uncertainty in how Phillips’ case might affect other pending cases, Collis says.

“If I’m an employer trying to figure out how this applies to me, I’ll be more frustrated than anything else,” Collis says.

John M. Husband, an attorney with Holland & Hart LLP in Denver and an editor of Colorado Employment Law Letter, also sees the Court’s ruling as very narrow. “It was clear the Colorado baker did not receive a fair or impartial review from the Colorado Civil Rights Division,” he says, adding that the commission’s comments “demonstrated an open hostility to the exercise of religion.”

“The case did not address the freedom of religious expression, instead focusing on the exercise of religion,” Husband says, adding that in his many years of experience with the Civil Rights Division, “I find this one instance of strong bias to be an exception to the mostly fair investigations conducted by that Colorado agency.”