Apple has announced through its regional websites that Apple Watch Series 3 LTE models will be available to pre-order in Brazil, Mexico, South Korea, and the United Arab Emirates on Friday, June 8. 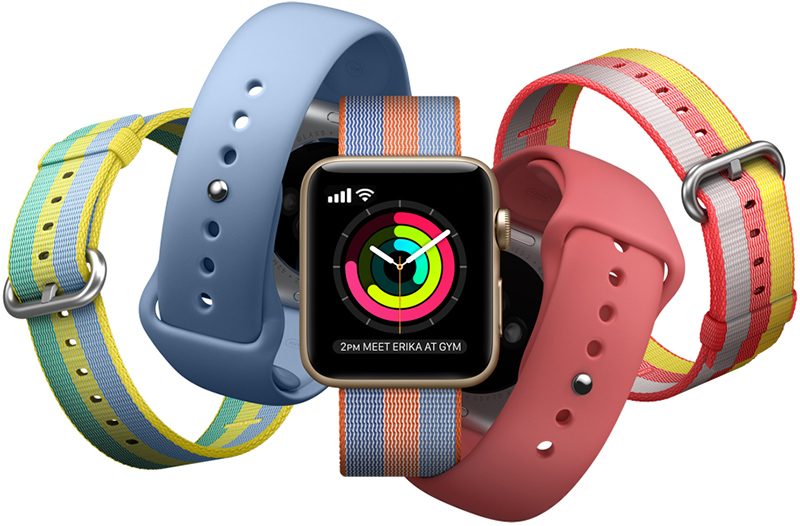 Brazilian customers hoping to pick up and Apple Watch Series 3 with LTE can expect to pay 3,119 reais (about $826) for the 38mm model and 3449 for the 42mm model. Claro will be the sole network provider.

Finally, prices in UAE will start at 1,364 dirham (about $371) and will be supported by the Etisalat network (via Gulf News). In-store availability for all three countries begins on June 15.

The moves reflect the continuing expansion of Apple’s cellular smartwatch market reach around the globe. Last month, the company made LTE variants of its Apple Watch Series 3 available in Denmark, India, Sweden, and Taiwan.