Australia is gearing up to release new laws that will force Australian telecommunications companies and global tech companies to comply with law enforcement agencies, when such agencies ask for access to encrypted data on the smartphones of suspected criminals (via ABC News Australia). The laws are the latest in an ongoing global data battle that hit a fever pitch in the United States in early 2016 when the FBI asked Apple for a backdoor into the smartphone of one of the San Bernardino shooters.

Specifics in regards to the Australian laws have not yet been shared, but they are said to affect companies like Apple, Facebook, and Google, which would face “significant fines” if they choose not to comply with encrypted data requests. Australian telecommunications companies affected under the law include Telstra and Optus. 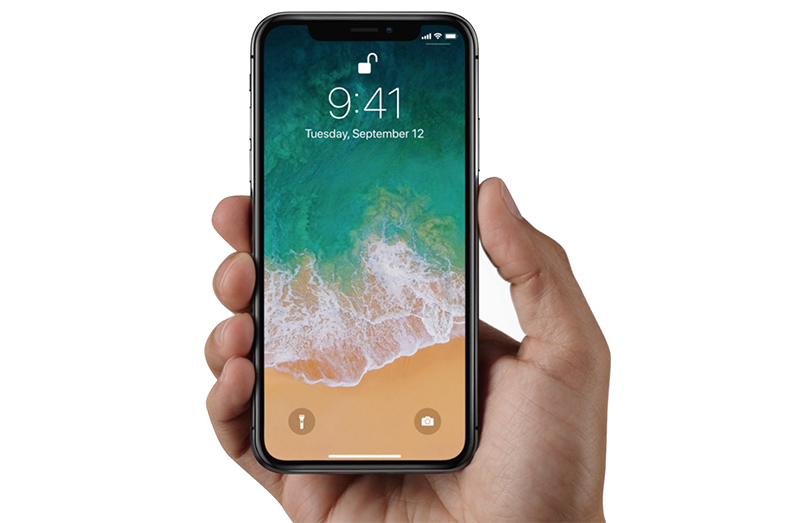 Cyber security minister of Australia Angus Taylor was asked if the laws would allow surveillance codes to be implanted into smartphones and “avoided directly answering,” stating a lack of preparation to get into technical details.

Notably, one detail Taylor did confirm is that the government would not ask companies to install a backdoor into their apps and equipment, nor would they be asked to “provide law enforcement agencies with an encryption key.” Because of this, it’s unclear exactly how the Australian government’s demands would need to be met by companies.

“There’s been ideas around for decades that you should create some kind of key that law enforcement can get access to, to access any data at any time — that’s not what we’re proposing here,” Mr Taylor said.

“But at the same time we must ensure that law enforcement doesn’t lose access to the data and the information they need to pre-empt terror attacks and crimes, and to hold criminals and terrorists to account.”

Taylor explained that the new proposals are an update to antiquated laws in Australia: “Those laws should be extended to a situation where messages are being sent through an app, or via any other means, in ways that the current laws hadn’t anticipated,” he said. “It’s not appropriate to have a world where we can do this for analogue data, analogue communication, but we can’t do it in the digital world.”

In the United States, last month an anti-surveillance coalition, including Apple, condemned recent proposals for backdoor access into electronic devices. The coalition previously published a core principle pledging to ensure device security through strong encryption and calling on governments to avoid taking actions that would require companies to “create any security vulnerabilities in their products and services.”

The news came as law enforcement officials were said to be revisiting proposals that would require tech companies to build backdoor access into devices for better access to data in criminal investigations. Apple continued enhancing user security in the recent iOS 12 beta, where a new setting was discovered that prevents USB accessories from connecting to the iPhone when it’s been more than an hour since the device was unlocked.

Law enforcement officials use USB access to iOS devices to connect accessories like the GrayKey box, a tool that plugs into the Lightning port of an iPhone and uses the data connection in an attempt to brute force a passcode. With the new setting, an iPhone’s Lightning port data connection will not work with the GrayKey box if it’s been more than an hour since a passcode was entered, rendering it effectively useless unless used immediately after an iPhone is obtained from a suspect.

In Australia, draft legislation of the new laws will be presented “in weeks” so more details about the plans should emerge soon. Ahead of the launch, Taylor said that the government is “very sympathetic to the concerns that the tech service providers have had” in regards to forced compliance with data gathering on electronic devices.