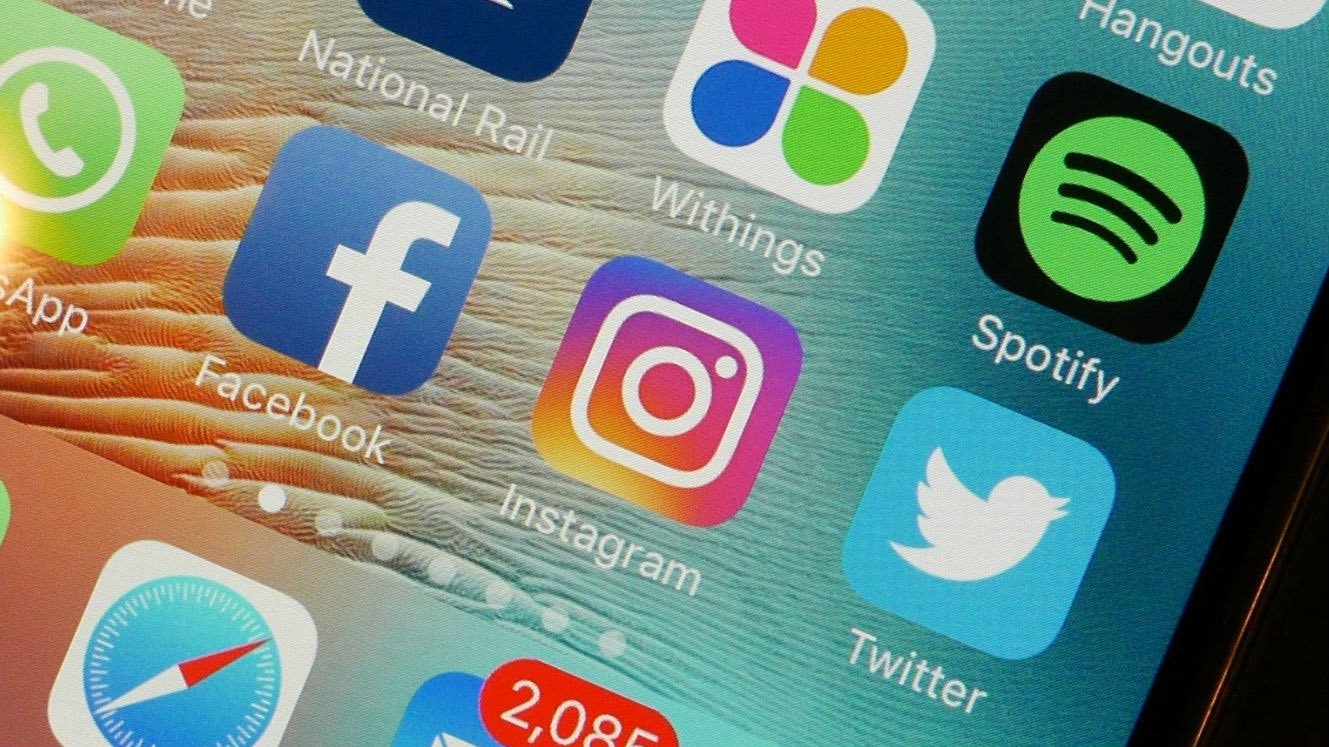 Instagram may be planning to drop its current short video limit to embrace content that’s up to an hour long according to a recent report.

The Wall Street Journal says Instagram is looking into a “new feature” that will see the platform shift to “focus on vertical video” that runs for much longer.

At the moment Instagram supports video clips, but they’re limited to around 30 seconds in the stories section of the app, while main Feed videos can run for up to one minute. The vertical video form is already used in Instagram Stories, but the Journal’s report doesn’t state whether these longer videos will be limited to Stories or allowed in the main Feed too.

Regardless of where these longer videos appear on the platform, it would be a big shift for Instagram. It wouldn’t, however, be a massively surprising one given Instagram is part of Facebook.

In recent months, Zuckerberg’s company has been pushing longer native videos on Facebook itself, perhaps in part because the ad revenue is so lucrative. But as teens abandon Facebook in huge numbers and continue to rely on YouTube for their long-form video it’s likely that this approach is not proving to be as financially rewarding as Facebook may have hoped.

Instagram, however, is thriving as a platform, and its hundreds of millions of users seem to regularly use its Stories section to watch short-form video – 300 million of the apps 800 million users use the feature on a daily basis. So it makes sense that Facebook would consider taking its long-form video pitch to the platform that's more likely to be receptive.

Whether it will be successful, however, is hard to say. Facebook may find that while its Instagram audience eats up short-form video voraciously it has no appetite for hour-long content.

What’s interesting is that this is reportedly being considered at the same time as Instagram is apparently working on a feature that tells people how long they’ve been spending in the app in order to promote positive time management.

At the moment the Journal has described the plan as “tentative” and “subject to change”, so we may never see it happen.