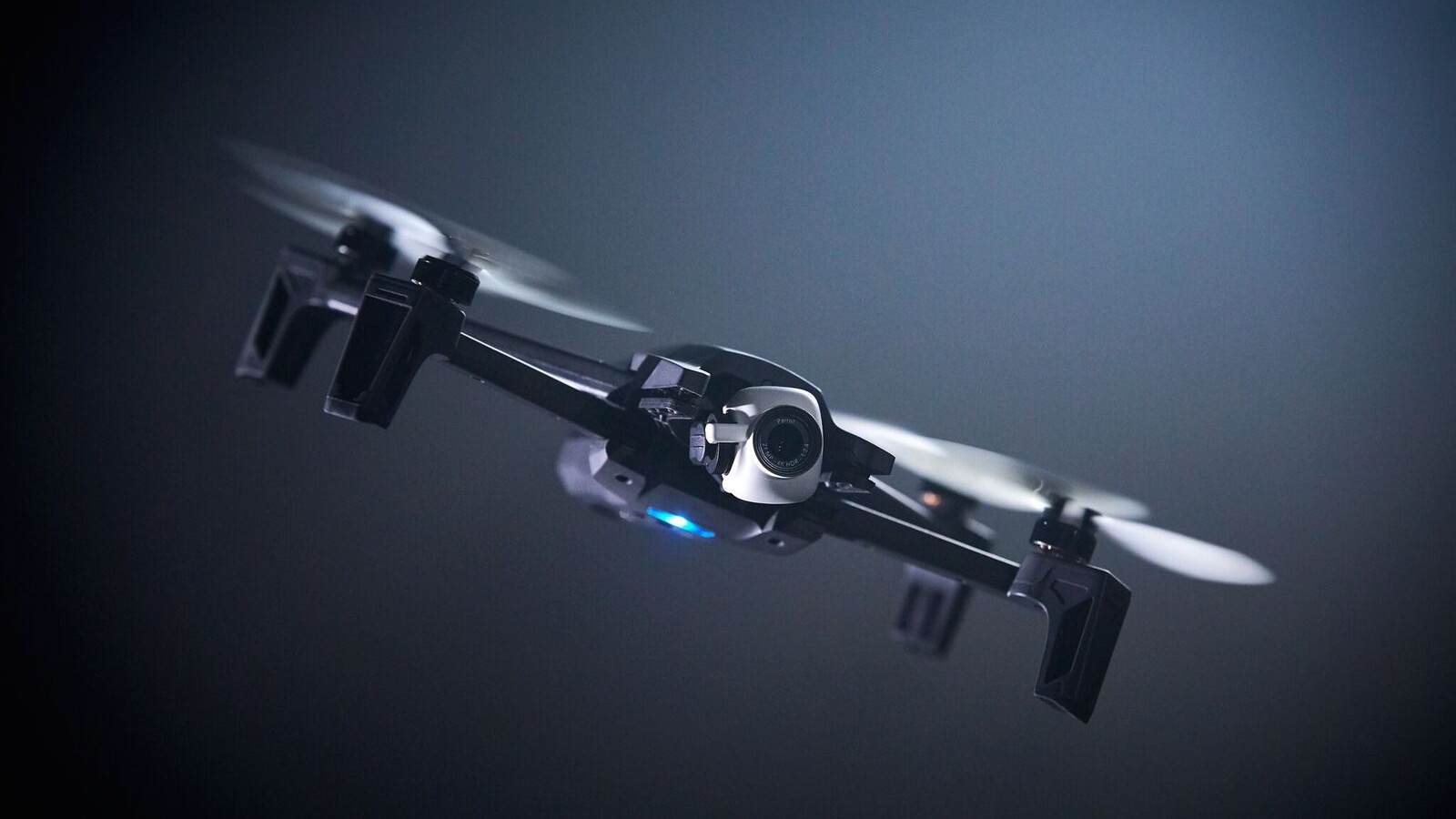 Parrot ANAFI is the latest 4K drone to take to the skies, sporting a foldable form factor that's become popular among the best drones so it's easier for fliers to take their gadget with them wherever they go.

The new Parrot drone clearly has its sights set directly at the DJI Mavic Air, another 4K drone that folds up for easy transport.

ANAFI has some impressive specs, despite its compact size at 0.7 pounds (320g). The drone features a 4K HDR camera with a zoom, so you can hone in on whatever you're filming from high in the sky.

Capable of shooting in 4K at 30 frames per second, in line with the Mavic Air, ANAFI has DJI's drone beat when it comes to taking snaps with its 21MP sensor (the Mavic Air shoots 12MP HDR stills).

The camera is stablized by a 3-axis gimbal, which tilts the sensor a full 180 degrees for maximum coverage.

For a closer look at the Parrot ANAFI 4K drone, check out the gallery below!

Parrot claims the ANAFI has a flight time of 25 minutes, impressive in the world of drones where most fliers are grounded after less than 20 minutes or so. However, we'll have to see if ANAFI's flight time is as good in practice as it is on paper.

What the Parrot ANAFI has going for it battery-wise is that it can connect to USB-C ports, letting it charge up on literally anything that supports a Type-C connection.

It's kind of gross, but Parrot says it was inspired by the anatomical design of insects when it created the ANAFI. The result is a "half robot, half insect" drone with a durable structure that protects all the important components while remaining lightweight and compact. Hey, whatever gets the job done, right?