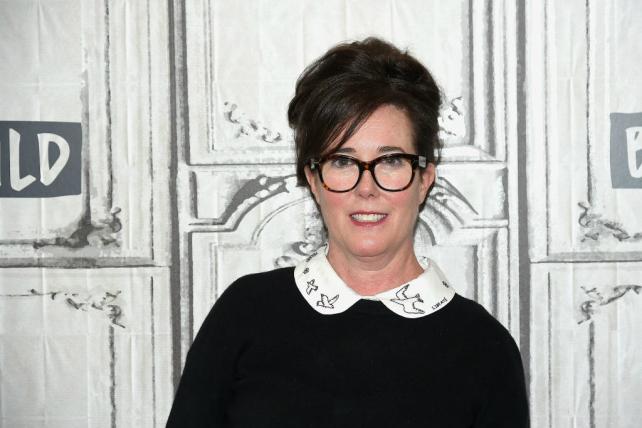 Welcome to Ad Age’s Wake-Up Call, our daily roundup of advertising, marketing, media and digital news. You can get an audio version of this briefing on your Alexa device. Search for “Ad Age” under “Skills” in the Alexa app. What people are talking about today: The designer Kate Spade, whose cheerful boxy handbags evolved into a brand worth $2.4 billion, has died at age 55 of apparent suicide, The New York Times reports. Social media is flooded with homages from young women describing their first Kate Spade bag as a gateway accessory into the world of grown-ups. Mindy Kaling tweeted that Spade’s pieces were “colorful, bold, cheerful, and encouraged women to find the twinkly person inside them. You couldn’t walk into her boutiques and not smile.” Beneath Spade’s whimsical image “was a business mind that understood the opportunities in building a lifestyle brand, almost before the term officially existed,” The New York Times writes.

Devastating: Spade’s sister told their hometown paper, the Kansas City Star, that the designer had been suffering from mental health problems and resisted checking in to a treatment center. “We’d get sooo close to packing her bags, but in the end, the ‘image’ of her brand (happy-go-lucky Kate Spade) was more important for her to keep up,” Spade’s sister, Reta Saffo, told the Star in an email. “She was definitely worried about what people would say if they found out.”

How the brand reacted: Spade and her husband and co-founder, Andy Spade, left the brand in 2007; it is now owned by Coach’s parent company, Tapestry. On social media and on its web site, Kate Spade New York posted a message in white type on a black background: “Kate Spade, the visionary founder of our brand, has passed. Our thoughts are with her family at this incredibly heartbreaking time. We honor all the beauty she brought into this world.”