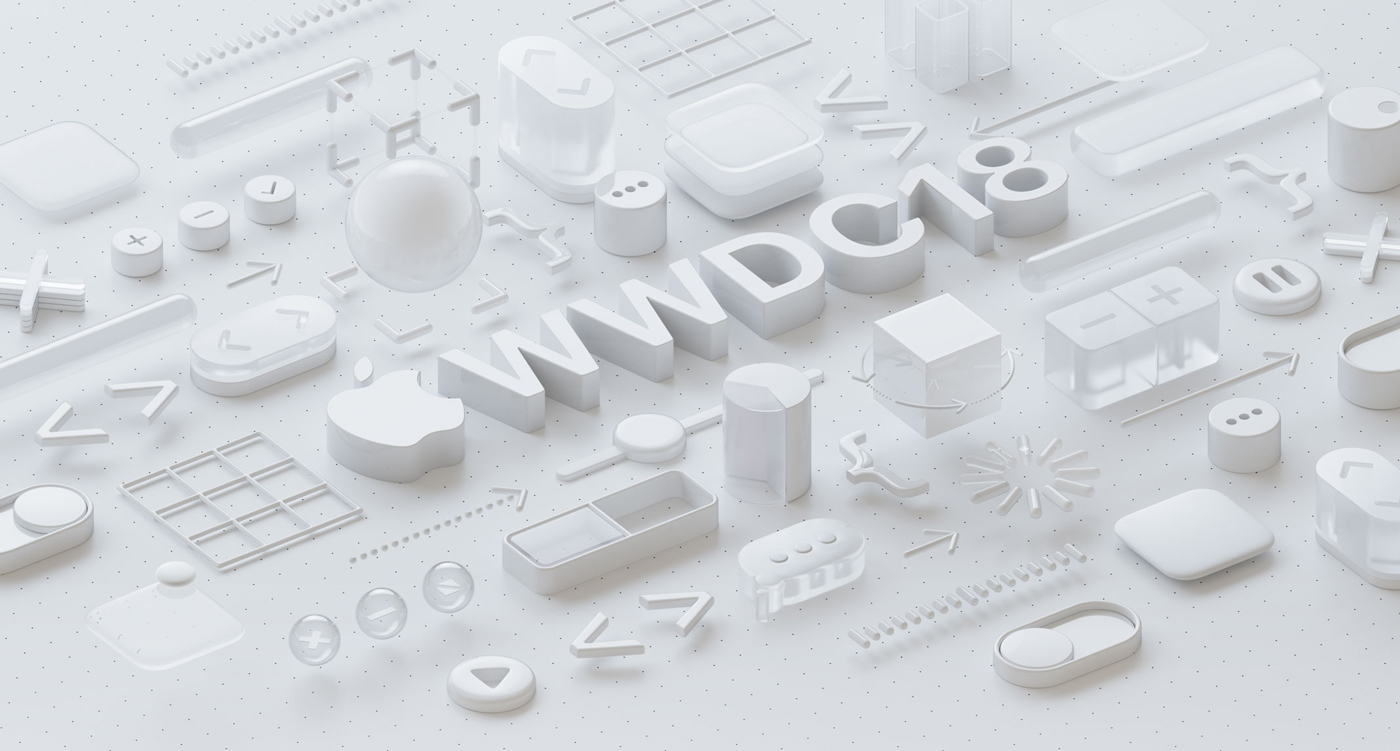 Here I am, just finished watching Apple’s keynote at WWDC 2018 Conference. It was fun to see what Apple has been working for the past year, some really cool updates coming to the iPhone and iPad, Mac, Apple Watch, and Apple TV. We have decided to share our highlights on Apple’s Developer Conference, so you simply won’t have to watch the keynote again hah! In all seriousness, I love the part where Apple spoke about privacy, about them working tirelessly to create a seamless experience. This is music to my ears and it will be interesting to give it a whirl. Now let’s break it down!

Announcing upgraded operating systems for iPhone and iPad, Mac, Apple Watch, and Apple TV. We’ve packed them with new features and experiences, so with a simple update this fall all your devices will feel more powerful, personal, and fun than ever.

This is where I have been putting more of my attention and at the same time noticing so many cool updates. To be honest, I have a feeling that Apple has been learning a lot from its competitor (Android) even though they mentioned that iOS has the fastest software OS adoption than Android. From introducing a new file for AR called the USDZ, I particularly loved the app called: Measure where you would use to phone to measure things in real-time through AR.

Apple introduced another new app called: Shortcuts where you will be able to direct a series of actions through this app, all triggered by setting your own keywords with Siri. It’s pretty impressive, imagine with just a few words, Siri can set up your home thermostat, your home commute and even play your favorite playlist. It’s super intuitive, might be interested to give it a try myself.

Just like Google, Apple has acknowledged the fact that we spend a lot of time on our phones and it’s becoming quite distracting throughout our daily life. They have improved the Do Not Disturb Mode for your bedtime and also you can set up your DND Mode by setting it up with a timer or whenever you are leaving your actual location. For the same occasion, Apple is finally releasing the Group Notifications, with a swipe you can now triage a whole bunch of notifications away.

The cool stuff hah! We have to see this type of Emojis before with Samsung but no one does it like Apple. With iOS12, you can now customize your own Emojis, now called: Memojis. It’s fun but again how long you wanna spend time on your phone

That’s a cool feature coming to iOS12 where you will be able to use Group FaceTime up to 32 people simultaneously. That would be video conference a lot funnier, not sure about productive though! One thing though, the UI for this new feature has been giving a lot of think about their approach. It’s a nice touch to see the person’s window getting larger as they talk but I think we would have thought about something a little bit more visual.

Not a lot of people were too crazy about the latest updates on WatchOS, I personally liked the new app entitled: Walkie Talkie where you simply communicate to another Apple Watch user by simply pressing the Talk button. Great onboarding for adding a new contact/friend.

Some little thing are coming to MacOS but the most noticeable change would be the introduction of Dark Mode. You gotta admit that it makes everything look even more gorgeous. This might be my most exciting feature to come on the next MacOS.

Most of the updates were mostly software NOT hardware. It’s mostly to be expected when you are attending the WWDC which are for developers. I loved those little updates, nothing too crazy but enough for us designers to start to think about different things related to our workflow. Hope you have enjoyed this coverage.

Pros & Cons Of Most Popular Site Builders: Comparing The Options