How to Spot Résumé Exaggeration and Lies

No one wants to feel fooled. No one wants to feel as though he or she was taken advantage of. If candidates make it through the recruitment process with false pretenses, it can feel like you’ve been duped. Worse, if they’ve misrepresented themselves, it could even mean they’re not actually qualified to do the job—and you end up with mistakes, lost customers, employee resentment, or other problems along the way. And you’ll probably have to restart the recruitment process on top of everything else—spending even more time and money to fill the position after all the dust settles. 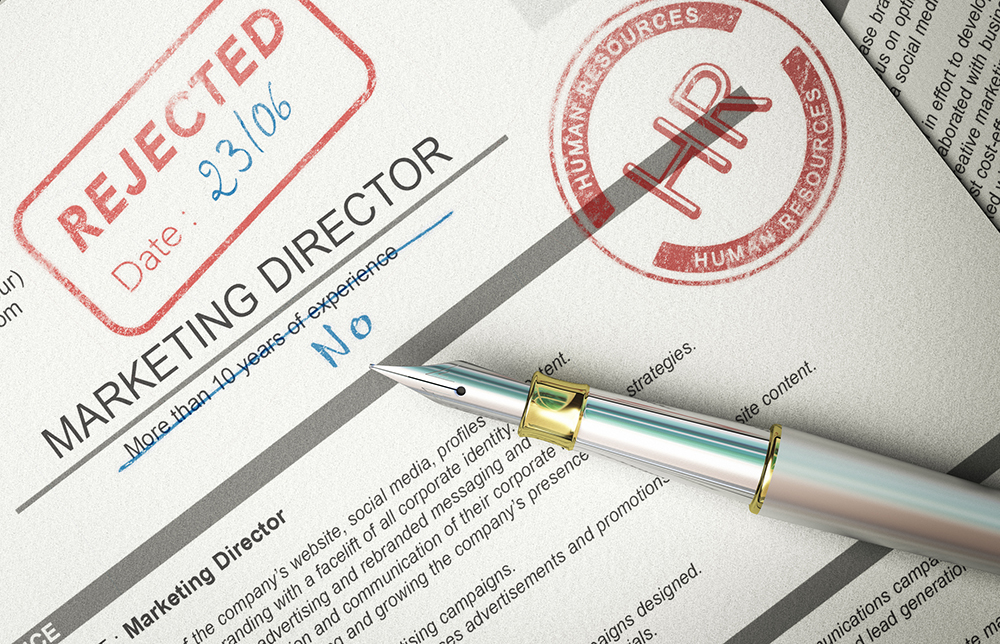 These are the risks employers face when they inadvertently hire individuals who have lied on their résumé.

Why do people lie on their résumé? Well, one of the more obvious answers is that people are competing for roles and want to have an advantage. But probably the more realistic answer is that a lot of people just don’t think they’re truly lying if they’re simply embellishing their accomplishments in an attempt to present themselves in the best possible light. A lot of people probably exaggerate on their résumé without even thinking it could be considered unethical—it may even seem to be par for the course.

That is the dilemma HR professionals must solve—how can you differentiate between simple embellishments that are only meant to be flattering, not untruthful (though they may be borderline false), and actual lies and falsehoods? There can be a fine line between presenting accomplishments in the best possible way and presenting them in a way that could be misleading.

Here are some things to look for when trying to spot résumé exaggeration or lies:

Remember, just because you spot one or more of these items does not guarantee that the applicant isn’t telling the truth—there are star players out there, after all. And there are plenty of unique circumstances. But if you see one or more of these, it usually means that there should be additional follow-up.

Here are some things you can do to assess whether something on a résumé is true:

Although it may be true that a large number of people tend to exaggerate on their résumé, most people are just trying to put their best foot forward. With the exception of egregious issues, like making up an entire degree, it may pay to give applicants the benefit of the doubt at first and then use some of the tips above to try to assess the details of the situation and get the full picture before making any final judgments. While naturally, you do not want to hire applicants who have misrepresented themselves, if an individual is clearly qualified for the job and has simply been a little too zealous with his or her descriptions, that’s a different story. Where you draw the line can be a tough call!

The post How to Spot Résumé Exaggeration and Lies appeared first on HR Daily Advisor.