Singer/songwriter Shawn Mendes has broken the latest Apple Music record, with his self-titled third album becoming the most-streamed pop album of 2018 in under one week (via Billboard). Released on May 25, the new Shawn Mendes album was accompanied by a collection of bonus material on Apple Music, including a Beats 1 interview with Zane Lowe, exclusive live concert and Q&A session, playlists, and more. 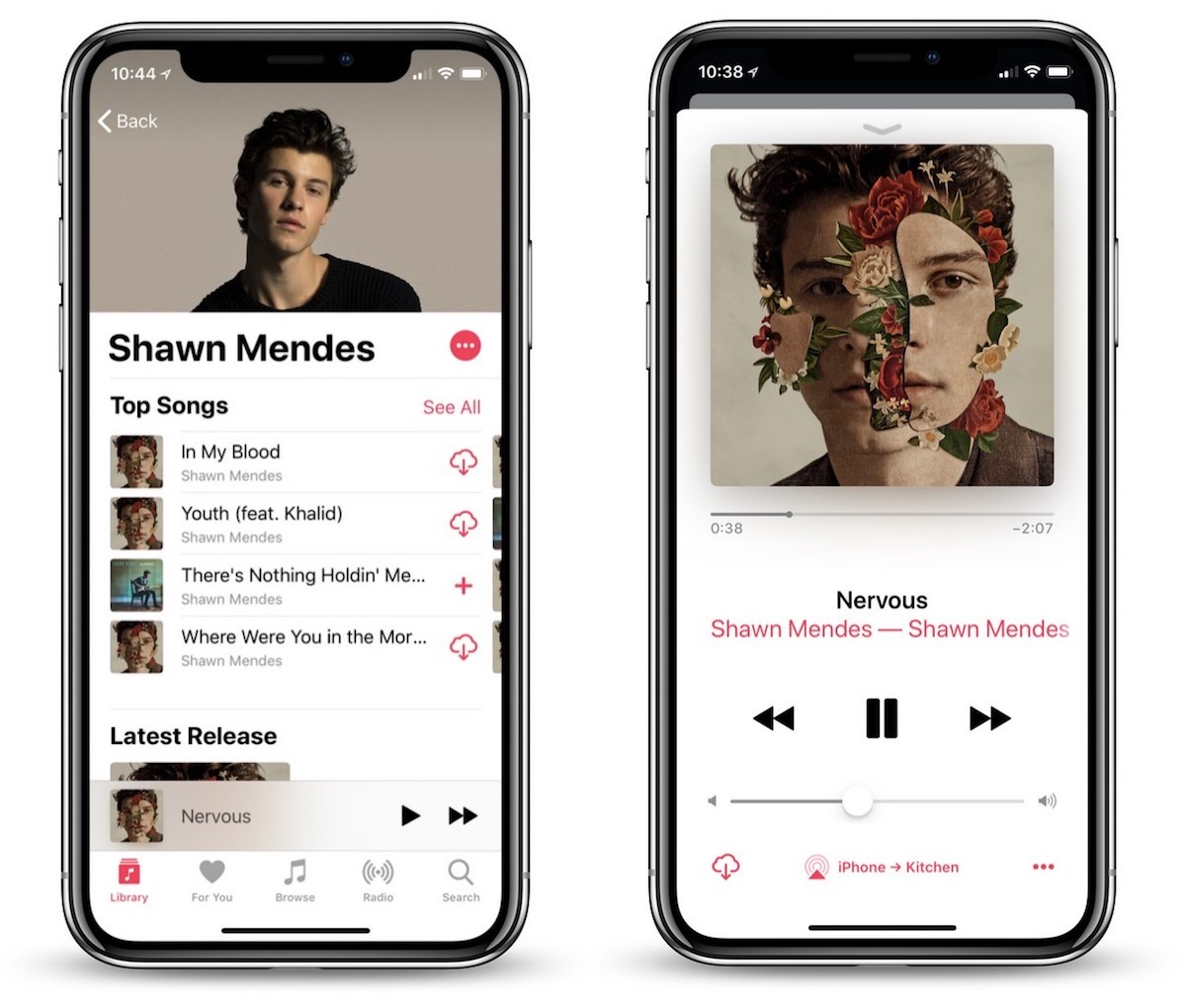 The previous record holder for most-streamed pop album of 2018 was Justin Timberlake’s “Man of the Woods,” which launched in February. In the wake of the news, Apple Music confirmed that Mendes has also surpassed one billion global streams on the music service, encompassing his three studio albums, singles, and live recordings.

There have been a few record breaking stories related to Apple Music this year, most recently with rapper J. Cole breaking the record for most album streams in the first 24 hours in the United States. Prior to that, Cardi B’s “Invasion of Privacy” set a new record for first-week streams by a female artist on Apple Music, beating Taylor Swift’s “Reputation.”

According to the last count, Apple Music has over 50 million users total, combining those paying for the service and anyone on a free trial. The last specific paid count sat at 40 million in April, compared to 71 million listeners paying for Spotify.

Apple Music isn’t tipped for a major revamp in iOS 12, but beta testers have discovered that artist profiles will be slightly upgraded in the new software with bigger portraits and a handy shuffle-all Play button. Subscribers will also be able to search for some songs even if they only know a snippet of the track’s lyrics.