Last month, when we asked MacRumors readers what they hoped to see in iOS 12, one of the most frequent requests was improvements to Siri, specifically Spotify integration. Currently, Siri can open streaming media apps like Spotify, but it can’t play songs or video from third-party sources.

While Apple has yet to explicitly support the functionality, one of the components in the newly-announced Siri Shortcuts feature in iOS 12 could pave the way for Siri-controlled playback, should Spotify choose to implement it. 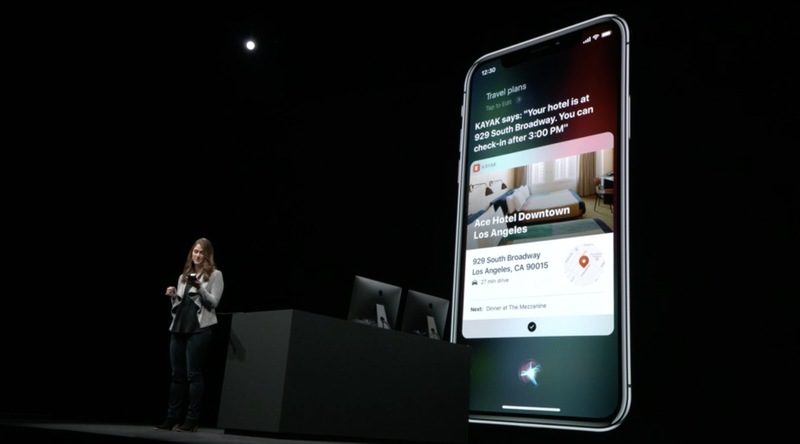 As noted by TechCrunch, the Siri Shortcuts feature includes a “Play Media” intent that will let users summon audio and video media from third-party apps, and could theoretically be used to direct Siri on iPhone or HomePod to a designated playlist or artist on Spotify.

It’s not yet entirely clear how deep this kind of integration can go, but it’s likely to operate much less seamlessly than Siri controls for Apple Music. The Siri Shortcuts that Apple demonstrated during its WWDC keynote for instance were limited to sequential actions, suggesting the “Play Media” intent is a one-off command.

Still, in theory, Siri could be used to play an artist or playlist from Spotify, and then the listener could use the standard Siri media playback functions to control the listening experience. But that’s still some ways off Siri’s existing integration with Apple Music, which extends to individual interface controls and even library queries.

The other issue of course is that it all depends on whether Spotify chooses to implement Shortcuts, but the new feature in iOS 12 is at least a positive sign that Apple is evolving Siri toward increased compatibility with third-party streaming services.