Senior vice president of Apple Retail, Angela Ahrendts, today tweeted out an announcement for a new “Today at Apple” session focused on app prototyping for aspiring developers. News of the session arrives as Apple’s annual Worldwide Developers Conference comes to an end today, after first kicking off with a keynote in San Jose, California on Monday.

Ahrendts describes the new program as a way to help app makers get started with prototyping, which she describes as “one of the most important steps of the design process.” The session itself is based on a popular talk from WWDC, and events for the prototyping lessons will begin at Apple retail locations later in June. 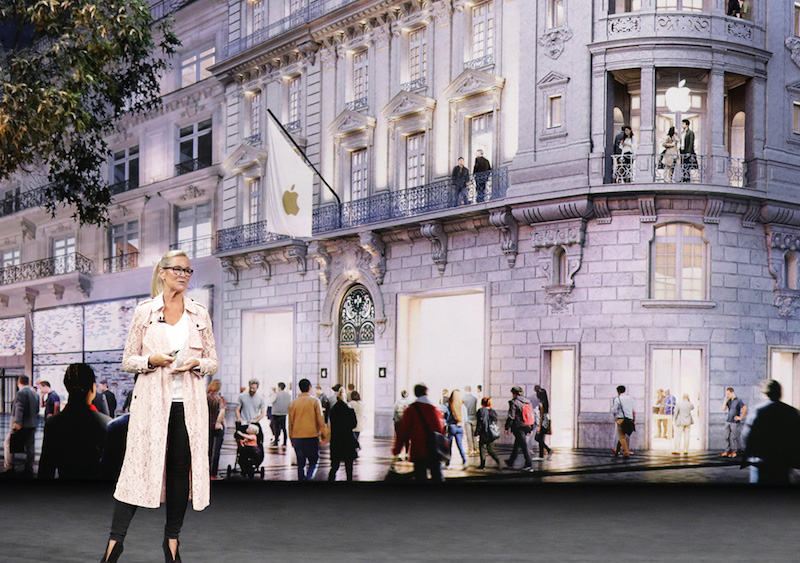 We’re launching a new #TodayatApple session to help aspiring app makers get started with one of the most important steps of the design process — prototyping. The session is based on a popular #WWDC talk. Sessions start later this month https://t.co/NMAVfZrdT3

Ahrendts has spearheaded Today at Apple sessions since the program expanded globally in May 2017, after originally beginning at Apple’s flagship store in Union Square in San Francisco. Today at Apple offers free sessions to teach skills in photography, videography, music, coding, art, and design, all using Apple products like iPad and Mac.

You can find Today at Apple sessions near you by visiting the company’s website, although it appears to be too early for the new prototyping sessions to be listed.