There was nationwide outrage in April of this year when two black men were arrested in a Starbucks in Pennsylvania. A Starbucks employee had called the police, claiming that the two men were loitering without paying for anything, and the two men stated that they were waiting for someone else to arrive. 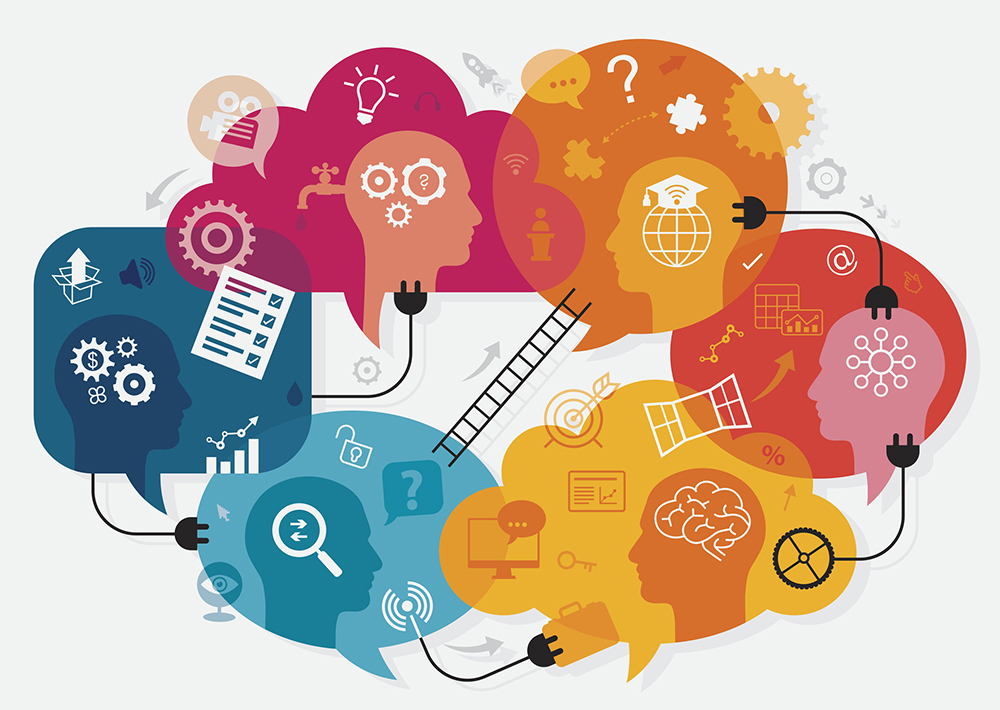 According to Neal Goodman, PhD,:

â€œUnconscious bias is the result of messages (from a wide array of sources) introduced into our subconscious from an early age. Many of these prejudices that are deeply held in our unconscious can unconsciously influence how we act toward one another in our organizations.â€� (Source)

And unconscious bias training programs are designed to expose people to their unconscious biases, providing tools and techniques to adjust automatic patterns of thinking and ultimately eliminate discriminatory behaviors.

Why Do We Need Unconscious Bias Training?

We need unconscious bias training in the workplace so that talented and qualified individuals can be hired and promoted and so that people are not unknowingly or unjustly discriminated against or discriminating others. We also need it so that weâ€™re treating our clients and business partners fairly and respectfully in the workplace.

How to Implement Unconscious Bias Training

According to an article published in Harvard Business Review, L&D professionals should do three main things to make unconscious bias training better:

Itâ€™s also important to be realistic about expectations while also facilitating training sessions in person and offering supplemental reading materials and resources. If youâ€™re just getting started with designing your unconscious bias training program, check out some of the resources and training materials offered by Project Implicit.

While unconscious bias training is a step in the right direction, some critics claim that it also has the power to perpetuate biases without meaning to because it solves for the â€œproblem of diversityâ€� instead of the â€œproblem of inclusion.â€� So, as you consider implementing unconscious bias training, you might want to focus on a â€œweâ€� strategy and not an â€œus versus themâ€� strategy and mind-set. (Source)

Now that you know more about what unconscious bias training is, you can start to think of how your organization can best implement it in the near future.