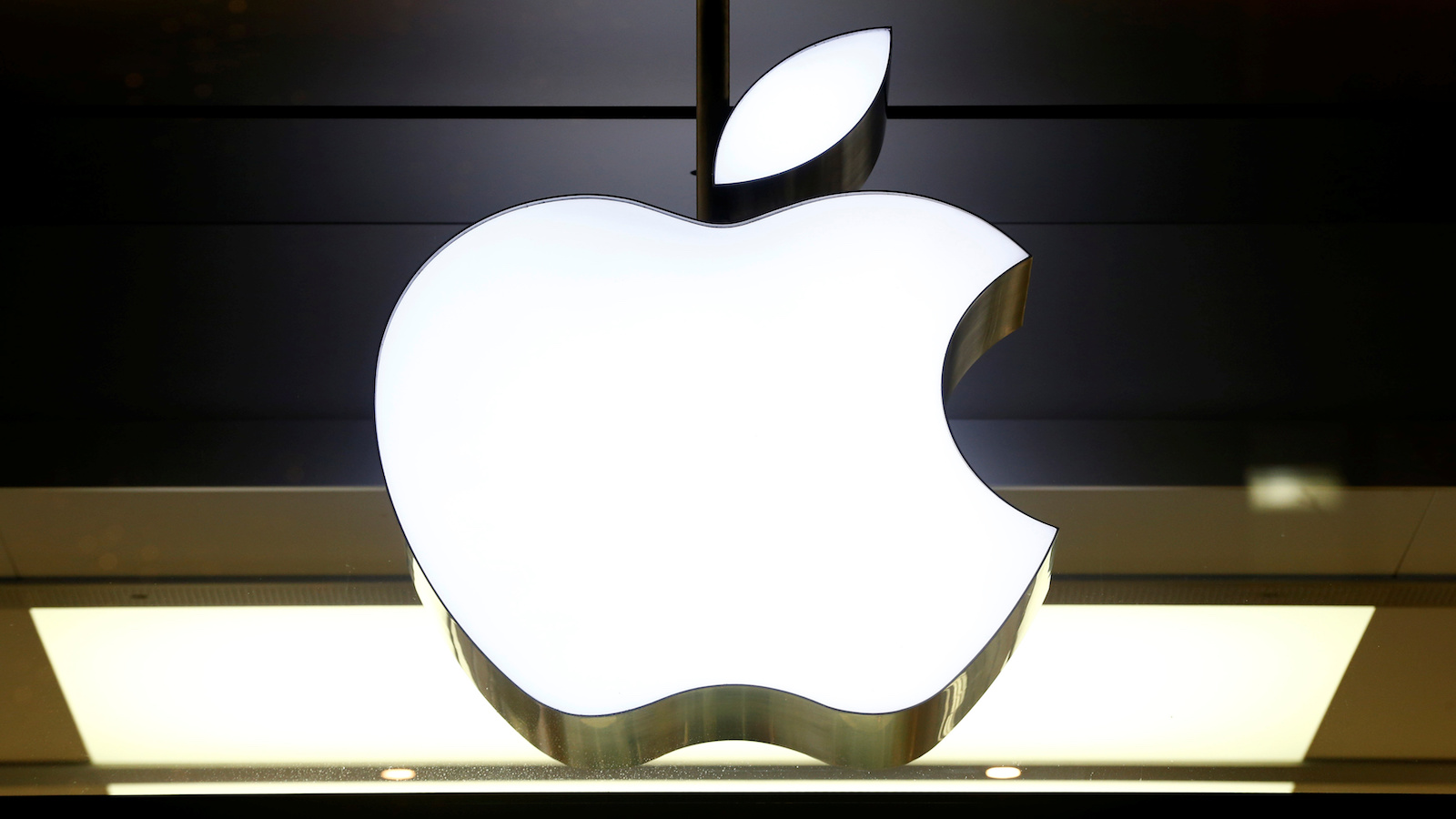 Cupertino based smartphone maker Apple has refused the Central Bureau of Investigation’s request to unlock the iPhone 4S of Mathew Samuel, Narada’s CEO. CBI had asked Apple to provide the password for Mathew Samuel’s iPhone 4S to help it investigate the Narada sting operation, which had surfaced in 2011.

The Narada sting operation had revealed several TMC members accepting money in return for doing favors for Impex Consultancy Solutions, a fictitious company floated by Mathew Samuel to perform this sting operation. He had published 52 hours of footage on the website naradanews.com.

Mathew Samuel had submitted a 28-minute video to CBI and the authenticity of this video was challenged by TMC leaders Aparupa Poddar and Iqbal Ahmed in the Calcutta High Court claiming that the video’s originality could not be ascertained in the absence of the original device.

Mathew Samuel had informed the investigators that he had recorded the videos on his phone and later transferred them to his laptop. While he submitted the laptop to CBI, he did not provide the Apple iPhone 4S which he had used to record the video to them.

CBI had earlier approached Apple to see if it could check it's cloud service, Apple Cloud for the original video but the request was rejected citing that it was against the company’s policy to share the personal details of its users. After its initial request was rejected, the CBI approached the Ministry of External Affairs, seeking its help to persuade Apple to share the password for Mathew Samuel's device.

Now, senior CBI officials have revealed that Apple has confirmed that the video was recorded on Mathew Samuel's iPhone 4S, but it cannot share the personal details of its users as it is against its policy.