Over my three decades in human resources (HR), Iâ€™ve gathered a pretty good library on the subject. In its titles, I can see the evolution of the field during that timeâ€”an evolution that I can also see in the titles I and other HR professionals have held over the years. 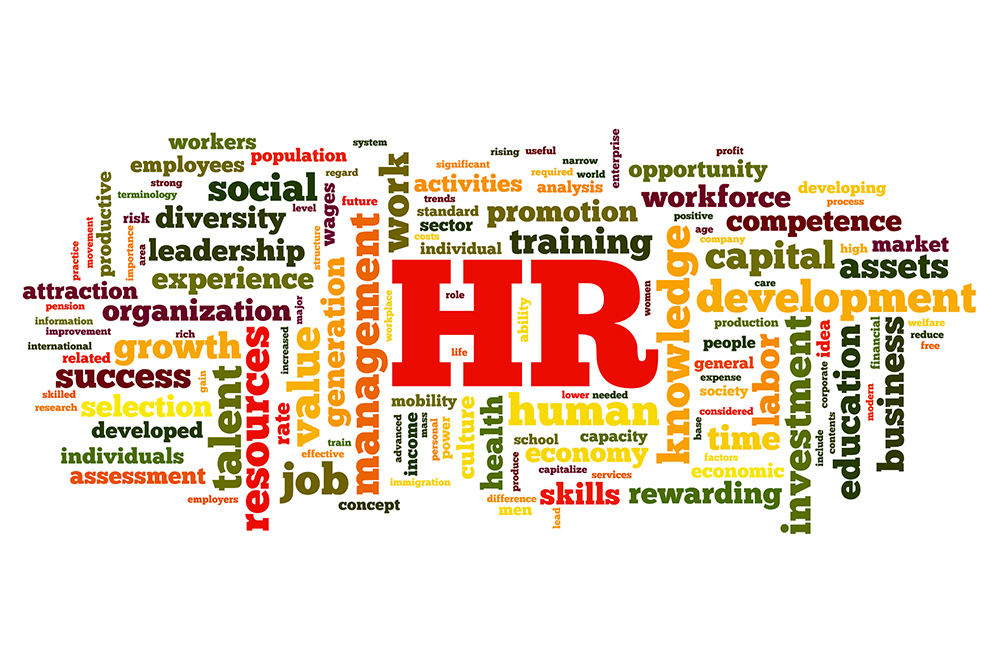 We used to be Human Resources or Personnel Managers. Then we went through a period when we were Human Capital Managers. I think that was a well-intentioned attempt to position the function as more strategic, but it never felt right to me. It communicates the importance of people as an asset while simultaneously dehumanizing them.

Thatâ€™s why Iâ€™m delighted with my current title, Vice President of People and Culture. I first remember hearing titles like this about 5 or 6 years ago when friends in my professional network started migrating into the tech industry. But, new naming conventions are not just the latest tech trend. I think these titles reflect real changes in the way we think about the profession and do our jobs.

Titles like mine are solidifying a shift thatâ€™s been happening for a long time. For the last 10 or 15 years, the topic of company culture has been appearing prominently in HR booksâ€”how to help people be more engaged, what role engagement plays in productivity, and the return on investment (ROI) on engagement over time. Well, you have to have a way for engagement to happen, and that is a function of company culture.

During the Great Recession, it was a buyerâ€™s market for companies looking for great talent. Now, the unemployment rate in Oregon, where my company is located, is ridiculously low, near 3%, and hovering around 4% nationally. As competition for talent has heated up, companies are focusing on culture as a differentiator to attract people. Having a Vice President of People and Culture is a way to announce that difference up front.

While what I do isnâ€™t that different from what Iâ€™ve done in previous HR leadership roles, the way I go about it is. Seeing the words â€œPeople and Cultureâ€� on my nameplate is a daily reminder of what my top priorities are.

Itâ€™s a title Iâ€™ve had to grow into, and thatâ€™s been possible because Iâ€™ve had the support of senior management. Our CEO, Karla Friede, conveyed to me coming in that this title reflected what was important to her. Iâ€™ve been empowered from day 1 to approach every single thing we do through the lens of how itâ€™s going to affect our people and our culture, and Iâ€™ve had a lot of backup from her along the way.

For example, this is a high-growth company, and all the policies and procedures arenâ€™t yet in place. Based on my previous training, I probably would have put that together from some industry-standard templates and said, hereâ€™s the policy book; hereâ€™s the way we do things.

Instead, I started a communication and culture committee. We call it C3. Itâ€™s an employee group focused on creating a good working environment. People are here for a lot of hours of the day, so how do we make that the best possible experience?

Itâ€™s not just about employee perks, though we have those. People here really want to learn, not just about the company and the industry and their role but also about things that are personally interesting to them. We also have a whole calendar built around learning, wellness challenges, and serving our community.

We looked at every policy, discussed our values and the way we wanted to do things, the software we were going to bring in, the kinds of events and awards we wanted to have, and even how we were going to run the C3 group and communicate what was going on. Weâ€™re currently drafting a playbook that pulls all of our culture ideas into one document.

Outside the Comfort Zone

Working this way has pushed me to get outside of my office and outside my comfort zone. Iâ€™m an introvert, but to continually take the pulse of the people and the culture, Iâ€™ve gotten to know people in all departments of the company.

The best HR people have always cared about culture, but title sets the tone for where you get to go with the job and what people expect of you. VPs of People and Culture still have to get all the transactional work done but in a way that works best for the people who are there. If you have paper work to do, you think about how to make that easy for the employees, not just whatâ€™s efficient for HR. Itâ€™s fun for me because I never really have to come up with an original idea. Employees are always willing to contribute. In this role, I get to ask people what they want, and then I figure out how to make it happen.

Itâ€™s been interesting holding this title, not just because of the effect itâ€™s had on my perception of my role but also as a mirror of how others see HR. Most of the time, people introduce me as the VP of People and Culture, but when I sit with a manager in a disciplinary meeting, he or she always calls me the VP of HR. I think it’s because others think it conveys more authority (whether thatâ€™s positive or negative is an entirely different topic up for discussion), but I think, â€œOh, I caught onto that.â€�

Iâ€™m guessing it means the perception of HR has not evolved as quickly as the titles have, but itâ€™s a work in progress. I recently got to hire my first employee. In years past, we might have given her the title of HR Manager because sheâ€™ll do all the things youâ€™d normally expect in that role. Here, her title is Employee Experience Specialist. I think itâ€™s the next logical step in our evolution.

Lisa Greenough is the Vice President of People and Culture for Nvoicepay. Her more than 25 years of leadership experience has been focused on HR and management in the hospitality, technology, and training industries.