With the #MeToo movement continuing to gain steam, an increase in the number of sexual harassment claims made to the Equal Employment Opportunity Commission (EEOC) might be expected. And although the EEOC chair says that hasnâ€™t been the case, at least slow change may be on the way. 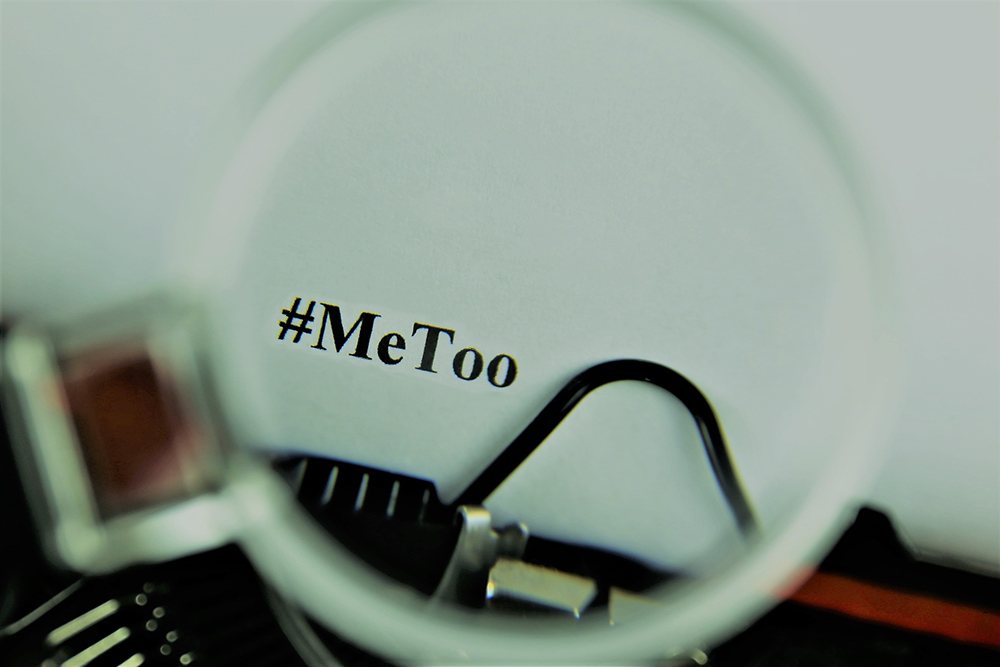 EEOC Chair Victoria A. Lipnic spoke on the issue as the agency reconvened its Select Task Force on the Study of Harassment in the Workplace on June 11. The panel heard from a variety of witnesses at the meeting representing employees, management, unions, academia, and others.

Lipnic was quoted in news reports as saying that when she talks to HR professionals and attorneys for both employees and employers, she hears that â€œinternally employers have seen an uptickâ€¦and that those things get resolved before anyone comes to the EEOC.â€�

EEOC Commissioner Chai Feldblum, co-chair of the task force along with Lipnic, was quoted as saying a much higher number of people have gone to the EEOC website for information since the beginning of the #MeToo movement.

Uptick May Be on the Way

Like Lipnic, Allison Williams, an attorney with Steptoe & Johnson PLLC in Bridgeport, West Virginia, says she has seen â€œmore dialogue between employers and employees concerning the topic and a real push by employers to educate their supervisors and workforce about sexual harassment and their policies and procedures for reporting and handling such claims.â€�

Williams says she is seeing employers trying to shift their cultures to encourage employees to come forward early â€œso that problems can be resolved before they escalate and to encourage bystanders to speak up when they witness inappropriate behavior.â€�

As to whether more claims will be made with the EEOC because of the #MeToo movement, Williams expects â€œa slow, gradual uptick.â€�

Juanita Beecher, an attorney with Fortney & Scott, LLC in Washington, D.C., also says she sees employers focusing on training and trying to resolve problems internally â€œso they donâ€™t have to go to EEOC because they are concerned about the publicity after #MeToo.â€�

â€œI think at some point you will see some increase in sexual harassment complaints at EEOC, but I do believe employers are taking the issue of sexual harassment and other types of harassment very seriously,â€� says Beecher, co-editor of Federal Employment Law Insider. She also says employers will welcome any additional insight the agency can provide on best practices and training.

In early 2017, the EEOC filed new guidance on sexual harassment with the federal Office of Management and Budget, a step necessary before the official guidance is released. Williams says the guidance should be released this year. â€œI also expect that the agency will encourage the #MeToo movement to expand beyond those who are victims of sexual harassment and to those who are members of other protected classes suffering from workplace harassment,â€� she says.

Williams offered tips for employers working to guard against sexual harassment in the December 2017 issue of West Virginia Employment Law Letter. Among them:

The post EEOC Chair Not Seeing Wave of Harassment Claims in Wake of #MeToo appeared first on HR Daily Advisor.