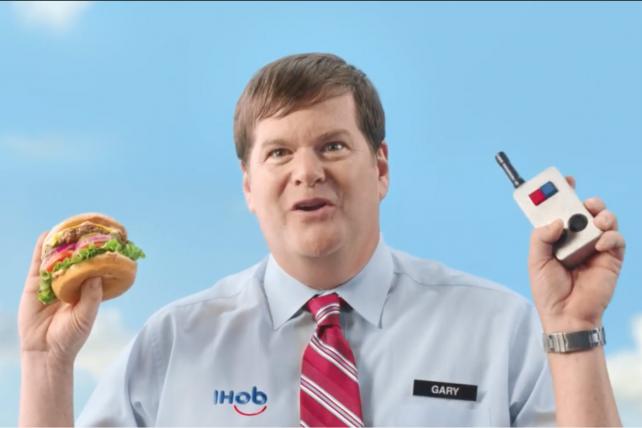 Welcome to Ad Age’s Wake-Up Call, our daily roundup of advertising, marketing, media and digital news. You can get an audio version of this briefing on your Alexa device. Search for “Ad Age” under “Skills” in the Alexa app. What people are talking about today: When a judge cleared the way for AT&T to buy Time Warner, pundits said the decision would embolden others to try for merger deals. And it didn’t take long. Just 24 hours later, Comcast came forward with a bid to buy up a lot of 21st Century Fox for $65 billion — an all-cash offer that it says is 19 percent higher than the Walt Disney Co.’s competing bid. It’s a showdown. And as Ad Age’s Anthony Crupi writes, “Comcast also offered to reimburse Disney for the $1.53 billion break-up fee it would owe Fox upon dissolution of their original deal.” In other words, $1.53 billion is just a little something Comcast tossed in there to sweeten the offer.

Let’s press pause on Comcast-Disney-Fox for a minute

And let’s look back at the AT&T and Time Warner decision. (Yes, it’s been a busy week.) Ad Age’s Jeanine Poggi examines the advertising implications of what happens after the telecom company buys up Time Warner, along with content from networks like TNT, TBS, CNN and HBO. The company already tapped Brian Lesser, the former chief of the North American operations of WPP’s GroupM, and it’s been has been at work on an advertising and analytics unit. Poggi writes: