The HR Daily Advisor recently sat down with Erick Mott, Head of Communications of Reflektive at #Shrm2018 in Chicago. We discussed the future of the performance review in light of new research done at the behest of Reflektive. 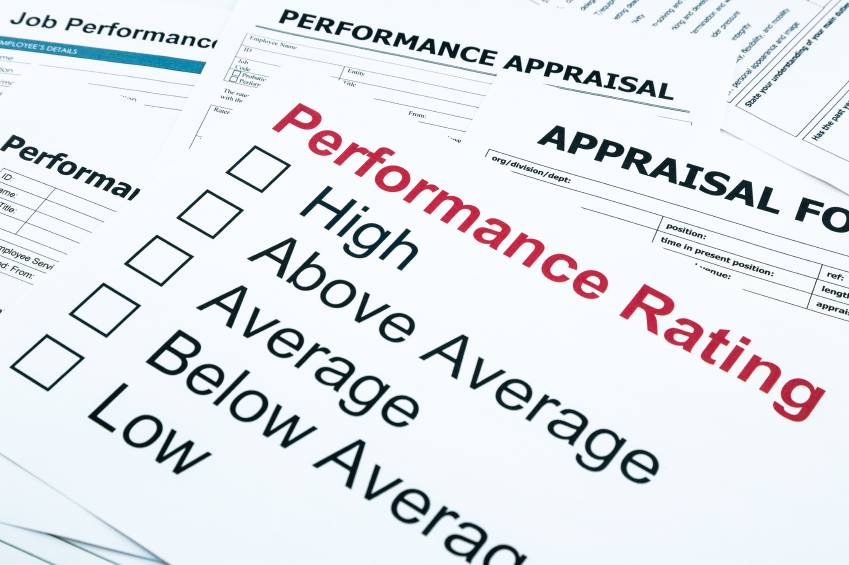 The Typical Performance Review: How Executives and Employees Differ

According to Reflektiveâ€™s research, 94% of executives feel that their employees are satisfied with the performance review process. Conversely, 61% of office workers feel that their companyâ€™s process is outdated. I asked Mott how there could be such a difference between these two findings and how executives could be so unaware of their employeesâ€™ take on the performance review process.

For context, Mott mentioned that approximately half of the 94% of executives performed annual reviews at their organizationâ€”in other words, a very traditional performance review model. He went on to suggest that there are two reasons that executives think it works. The first being that itâ€™s just a business as usual mindset. Because of that, there might be a resistance to change because of some fear of what that change might bring.

On the other hand, said Mott, the world has changed since the inception of the annual performance review. â€œThe world is real-time now,â€� suggested Mott. He elaborated that now all businesses are trying to create customized experiences for their customers because customers want it more personalized. â€œEven the way people are buying is more personalized and more segmented,â€� explained Mott. That culture exists in the 50% of the workforce that is now made up of Millennials and other younger workers. â€œThey grew up as digital natives and they expect itâ€� said Mott. He concluded that these digital natives are used to the personalized digital experience in life, so why wouldnâ€™t they expect it from work.

Real-time performance feedback, according to Mott, involves a number of conversations between employees and supervisors, check-ins, the attribution of company value hashtags to workers, a story wall, and any number of less formal methods of giving fast and documentable feedback to workers.

One of the problems with the annual performance review involves the snapshot-like nature of the process. An employee might have had a great first 10 months, then for whatever reason, has had a poor last two months. That performance review has a real shot at being slanted towards their most recent performance. Mott suggested that provides an opportunity for bias because of a too infrequent documentation of the workerâ€™s performance. A rear-view mirror approach to performance reviews, said Mott, can lend a focus to a problem that does not exist anymore.

I asked Mott if real-time performance feedback has been successful for the companies that Reflektive has worked with. He suggested that a lightweight, real-time system can be more in the moment and provide a conversation that can evolve over time. That has a value that stays with the process for as long as the process is used.

One of the more surprising results of the Reflektive research was that 67% of executives have removed negative feedback from an employeeâ€™s evaluation because too much time had passed to bring it up. Other than the concern that executives are modifying employee evaluations, Moss explained how that shows a serious flaw in the annual performance review. He said, â€œthe development opportunity when you make a mistake is better for everyone involved if it happens right after the mistake.â€� He went on to say if it happens in real time, itâ€™s not only fresh, but it will be easier to address. In fact, itâ€™s easy to imagine how an employee that made a mistake 6 months before the performance review might not want to relive it now.

The research was conducted in two parts. The first part was given to 500 U.S. executives. The second part was given to 2,000 U.S. office workers. For more results, infographics, and a webinar breakdown of the results, check out www.growthedivide.com

Please check back as the HR Daily Advisor will be publishing a number of #SHRM2018 related coverage of sessions and interviews over the next days and weeks.