Apple Pay today launched in Poland, according to reports from several MacRumors readers who are living in the country and Polish Apple site ThinkApple. iPhone, iPad, and Mac users in Poland are now able to add eligible cards to the Wallet app for use with Apple Pay. 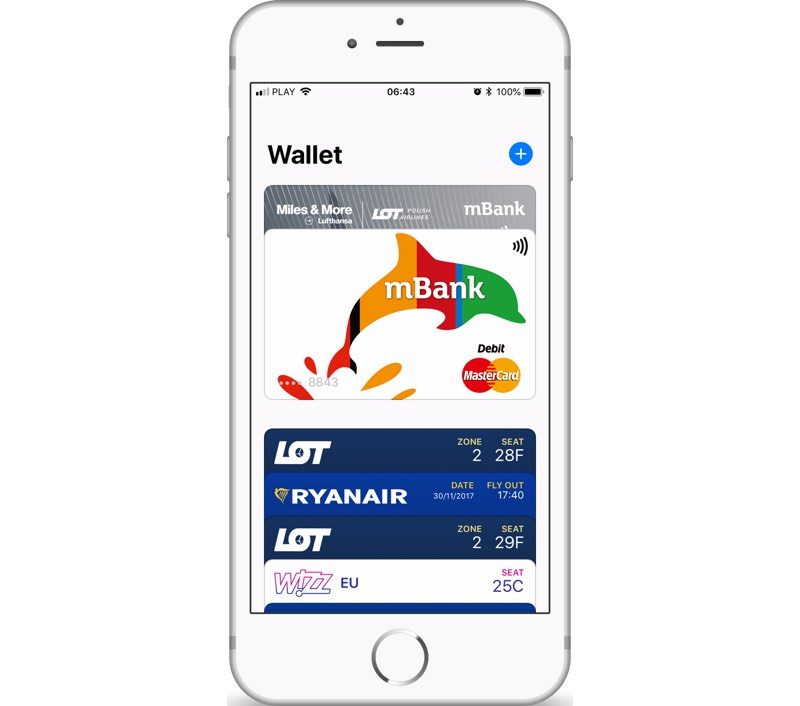 According to Apple, the following banks support Apple Pay in Poland:

Visa and Mastercards from the above listed banks will work with Apple Pay, and several MacRumors readers have been able to successfully add their cards to their iPhones.

Apple CEO Tim Cook first promised to expand Apple Pay to Poland during Apple’s earnings call covering the second fiscal quarter of 2018. At the time, he also said Apple Pay would come to Ukraine and Norway, with the payments service yet to launch in the latter country.