Cannes gets 'back to business' 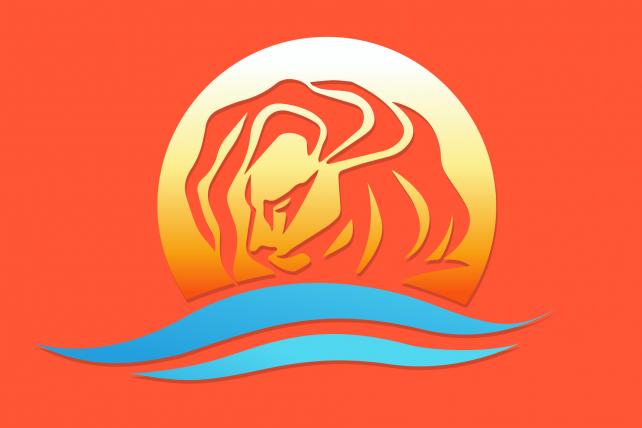 W. Somerset Maugham was onto something in 1941 when he wrote “the Riviera isn’t only a sunny place for shady people.” While still hilarious in 2018, there was significantly less shadinessboth in conference-goer behavior and as a reprieve from the blazing sunat the Cannes Lions International Festival of Creativity this year. But don’t take my word for it.

“It’s back to business,” said at least three people to me, verbatim, from different corners of the industry. Those very words were uttered by Jen Wong, the former Time Inc. executive recently tapped by Reddit as its chief operating officer, who reported a flurry of activity in her four days here. Nick Brien, CEO Americas for Dentsu Aegis Network, said as much while holding court at the Ad Age lawn party with two sets of sunglasses clipped to his shirt. Yannick Bollor, the dashing young chairman and CEO of Havas, described this year’s event as having more gravitas than in recent years, yielding more business, fruitful talks with clients and promising prospects.

All three noted that agency contingencies were smaller by at least a fifth (more so in the case of Publicis, which mostly stayed true to its abstention), but client teams remained level, giving the impression of a brand-heavy Cannes. I’ve been twice now, so I only know what I saw last year and what people tell me: The driveway at the Carlton hotel was noticeably easier to navigate; the crowd palpably thinner. “People are going to bed at 11, taking meetings at nine in the morning,” one agency executive told me.