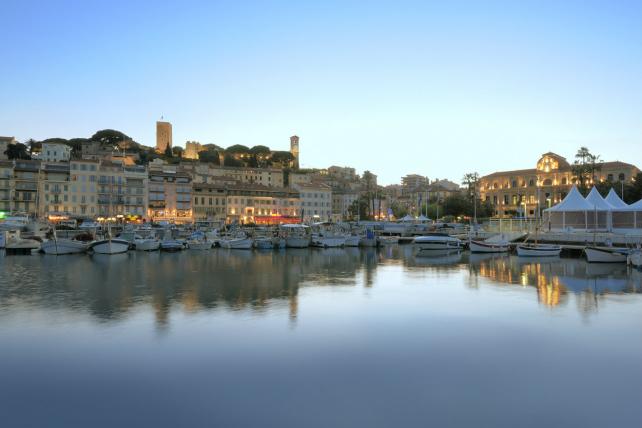 Welcome to Ad Age’s Wake-Up Call, our daily roundup of advertising, marketing, media and digital news. You can get an audio version of this briefing on your Alexa device. Search for “Ad Age” under “Skills” in the Alexa app. What people are talking about today: It’s the final day of the Cannes Lions, the parties are mostly over and most of the ros has been drunk. (Random French factoid: In French, an empty bottle of wine is called un cadavre, as in, a cadaver.) Still, today’s the day when a jury awards the most hotly awaited prize. The Titanium Lion Grand Prix is for “provocative, boundary-busting, envy-inspiring work that marks a new direction for the industry and moves it forward,” as the organizers say. Last year, “Fearless Girl” won. (Of course it did, it won almost everything.) On Thursday, Nike and Wieden & Kennedy London’s “Nothing Beats a Londoner,” won the Grand Prix in a new category, Social & Influencer Lions. Read more on that from Ad Age’s Jeanine Poggi, and check out the Day 5 Cannes blog. And finally, here’s our list of all the Grand Prix so far.

WPP: Martin Sorrell, former CEO of WPP, made an appearance at a Cannes event hosted by The Drum, and he talked about his sudden departure from the ad giant he founded. “What has happened could have come out significantly differently,” he said, according to The Guardian. “I’ll just leave it at that. There were other courses of action which were open to the company, which they did not take.” (Also watch for Ad Age’s coverage of Sorrell’s conversation with author Ken Auletta at Cannes today.)

More on WPP: Sorrell has launched a new advertising venture, and WPP says it doesn’t consider it competition. Really? Isn’t it keeping an eye on what he’s up to? “I’m really focused on WPP more than I am on what Martin is doing,” Mark Read, WPP co-COO since Sorrell’s departure, told Ad Age’s Brian Braiker and Megan Graham.