Puma strikes another basketball deal, but what's the end game? 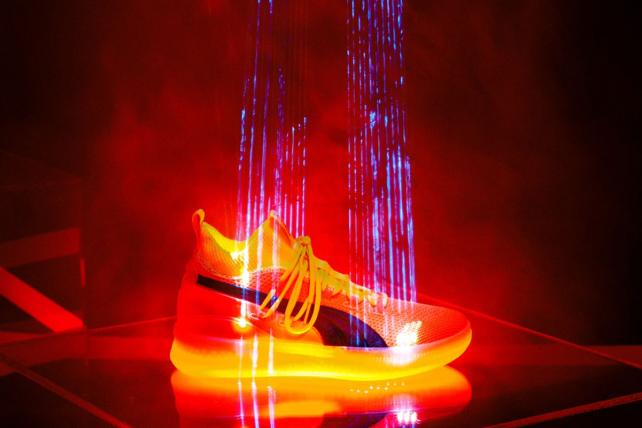 Puma has struck yet another basketball deal as it throws more money into a game that’s been dominated by Nike, Under Armour and Adidas. The brand will sponsor The Basketball Tournament, a $2 million winner-take-all summer hoops tourney broadcast on ESPN that comprises 72 teams of ex-NBA players, former college stars and international players.

The Basketball Tournament, now in its fifth season, begins June 29, and attempts to fill a summer hoops void by spotlighting players known well by hoops junkies. One team that includes ex-Syracuse players such as Hakim Warrick is named Boeheim Army, after Syracuse head coach Jim Boeheim. Puma negotiated a significant presence in the games, 21 of which will be shown on ESPN or ESPN2. Puma says it will offer an endorsement deal to any player competing in the league who goes on to make an NBA team. After last year’s tourney, 16 participating players signed NBA deals.